4 Indonesian Islands That Are Better Than Bali 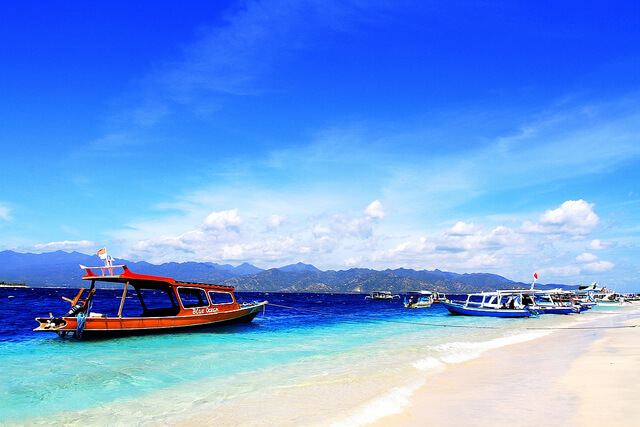 Indonesia is an amazing country that’s long been a favourite for backpackers. It offers incredible beaches, beautiful jungles, volcanoes, and some incredible cities. The blend of modern living in the big cities and rich cultural and historical heritage in the countrysides draws so many visitors to Indonesia every single year. But a lot of them end up going to the same place. Indonesia is made up of over 17,000 tiny islands, the most famous of which is Bali. It’s the typical backpacker location with buzzing beach resorts and secluded countryside to explore. It’s easy to see why so many people flock to Bali every year. The beaches are beautiful and there are so many amazing things to see there, but what about the rest of the country. Bali might be great but it’s certainly not the best Indonesian island. If you only go there and nowhere else, you’re really missing out on some of the incredible things that the rest of the country has to offer. If you’re planning a trip to Indonesia and you’re only looking at Bali, here are some other great islands that you should definitely add to your itinerary. 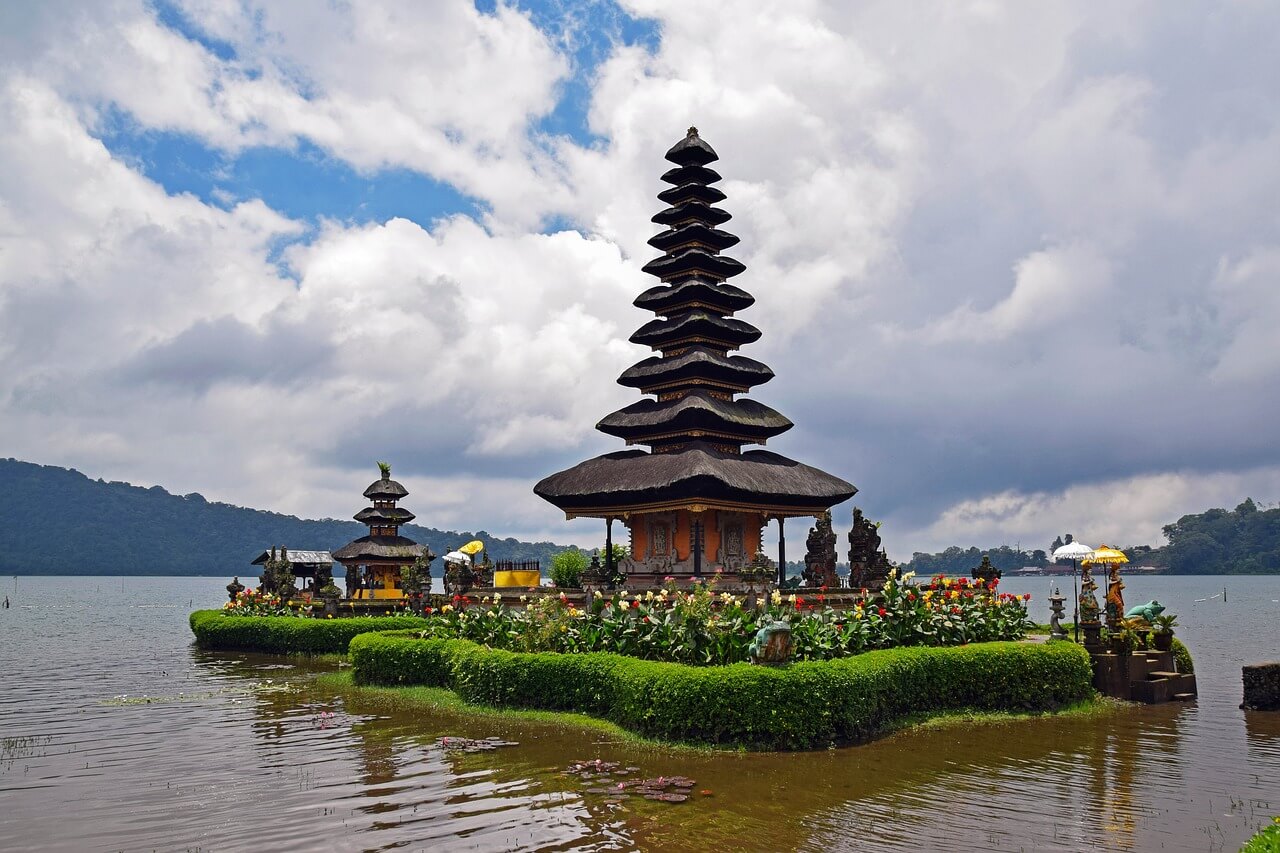 Visiting the capital city of a country is often the best way to get a sense of what it’s all about. All of the different cultures and customs in a country all come together in its capital city, which is why you can’t do Indonesia without heading to Java to visit the capital city, Jakarta. This incredible city on the north coast of Java is a melting pot, bringing together influences from so many different cultures. In the architecture and cuisine on offer in the city, you’ll see a bit of China, Malaysia, Indian and European. The nightlife is one of the best things about visiting Jakarta. The city is filled with loads of great bars and restaurants, Cloud Lounge and Dining is one of the most popular due it’s amazing views of the city skyline. Eating there at sunset is quite the experience but make sure that you book ahead because everybody else will have the same idea. Staying in Jakarta is great too, there are plenty of luxury hotels to choose from and the prices are fairly reasonable. 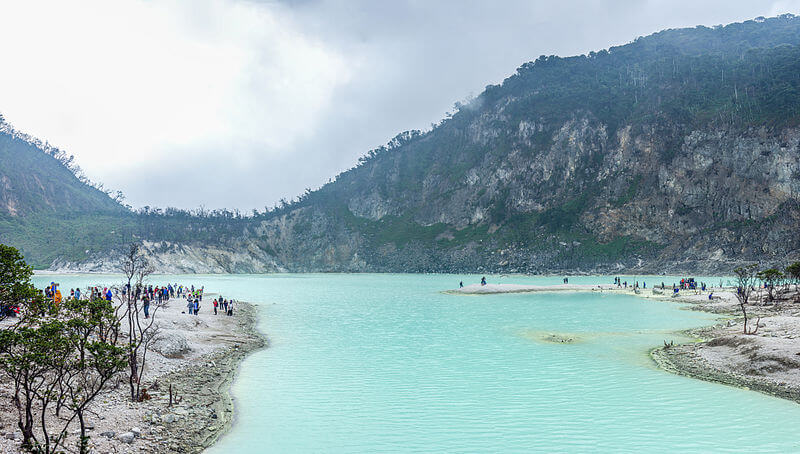 The only problem with Jakarta is that it’s fairly westernised and you might not get the traditional Indonesian experience that you’re after. But fear not, because Java still has a lot to offer. Bandung is the capital city of Western Java and it’s quite different to Jakarta. It’s still an urban city with a lot going on, but there is more tradition here. There are plenty of great houses to stay in while you’re there (head to https://www.rumah.com/rumah-dijual/di-area-bandung-idjb01 to get an idea of what you can get) which give you a bit more of an authentic experience than a hotel does. The traditional markets in Bandung are a favourite of tourists and locals alike, there you’ll find all sorts of exciting local produce and handmade crafts to take home as souvenirs. If you’re a coffee lover, you’ll feel right at home in Bandung because they love it. There are so many great little coffee shops all over the place. Even if you’re not too keen on Bandung itself, it’s the perfect place to stay because you’re well situated to take day trips to the volcanoes, tea plantations and hot springs in the surrounding countryside. 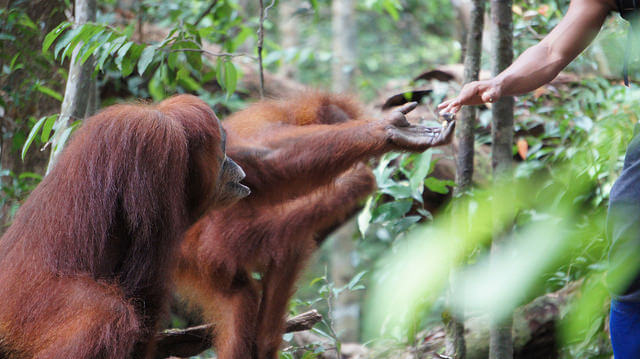 The beautiful countryside and amazing wildlife is one of the things that draws people to Indonesia and there’s no better place to experience it than Bukit Lawang. This island is the gateway into the Gunung Leuser National Park. Inside, you’ll find the great riverside town with loads of great places to stay and incredible natural wonders to explore. If it’s luxury that you’re after, this might not be the best place for you. It’s got more a backpacker vibe so you’re more likely to be staying in a basic hostel than a luxury hotel. But that doesn’t mean you should skip it, the basic accommodation is more than made up for by the landscape in the area. You can take some great guided tours through the jungle, climb up the hills and even camp out there if you want to. The biggest attraction in the jungle area is, without doubt, the orangutans. Watching them climb around in the trees is an experience like no other. The other major sight in the area is Lake Toba, the largest volcanic lake in the world. This picturesque lake is the perfect place to relax and take a break from all of the hiking or the bustling cities in Indonesia.

For some people, travel is a good opportunity to get away from all of the stresses of modern life. If that’s what you’re after, places like Jakarta and Bandung aren’t going to suit you. They’re great, but they’re also incredibly stressful. If it’s pure relaxation that you’re after, the Gili Islands are the place to go. Large areas of Indonesia have been commercialised and there is a lot of development going on. But these 3 secluded islands, just off the coast of Lombok are largely untouched. There aren’t even any cars around. Instead of the chaos of Jakarta, you’ll get picture perfect beaches and incredible coral reefs to dive in.

Each island is slightly different so, depending on what you want to get out of your trip, you should choose a certain one. Gili Air is the least developed island, covered with coconut groves and snorkelling locations. It’s a favourite honeymoon destination for newlyweds because it’s so secluded and peaceful. If wildlife is your thing, you definitely want to stay on Gili Meno where you can go swimming with turtles. If all that sounds a bit slow for you, Gili Trawangan is the island for you. It’s still nice and peaceful but there’s a bit more going on. It’s got more nightlife than the other 2 islands and you can get paddleboard lessons on the beaches. It’s by no means a party destination, but it’s a little more lively than the rest of the Gili Islands. 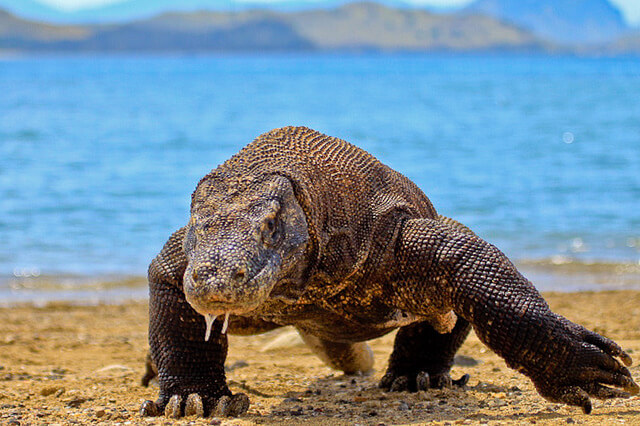 Komodo is a great little island with beautiful pink beaches, impressive volcanoes and some great hiking routes, but that’s not what brings people here. What people really come to see are the Komodo Dragons, the largest lizard in the world. These incredibly rare creatures are native to the island and there are over 5000 of them roaming around. The Komodo Dragon only lives on 5 islands in southeast Indonesia and, as you’d expect, the majority of them are on Komodo so you’ll never be able to see them anywhere else. The island is a UNESCO world heritage site for that very reason. The Komodo Dragon is a fearsome animal, able to run faster than a human over short distances and deliver a huge, venom filled bite. That probably doesn’t make you want to go to Komodo but don’t worry, they’re not known to be aggressive to humans. That said, you should still be careful not to get too close.

The Komodo Dragon isn’t the only incredible creature that you’ll discover on the island either. There are some great locations just off the coast where you can catch a glimpse of some huge Manta Rays (check out http://www.komodoholidays.com/ for information on boat tours). If you’re an animal lover, this is the island for you.

Bali is a great island that has so much to offer, but it’s only the tip of the iceberg. Indonesia has so many other great islands to explore, so don’t limit yourself to one. 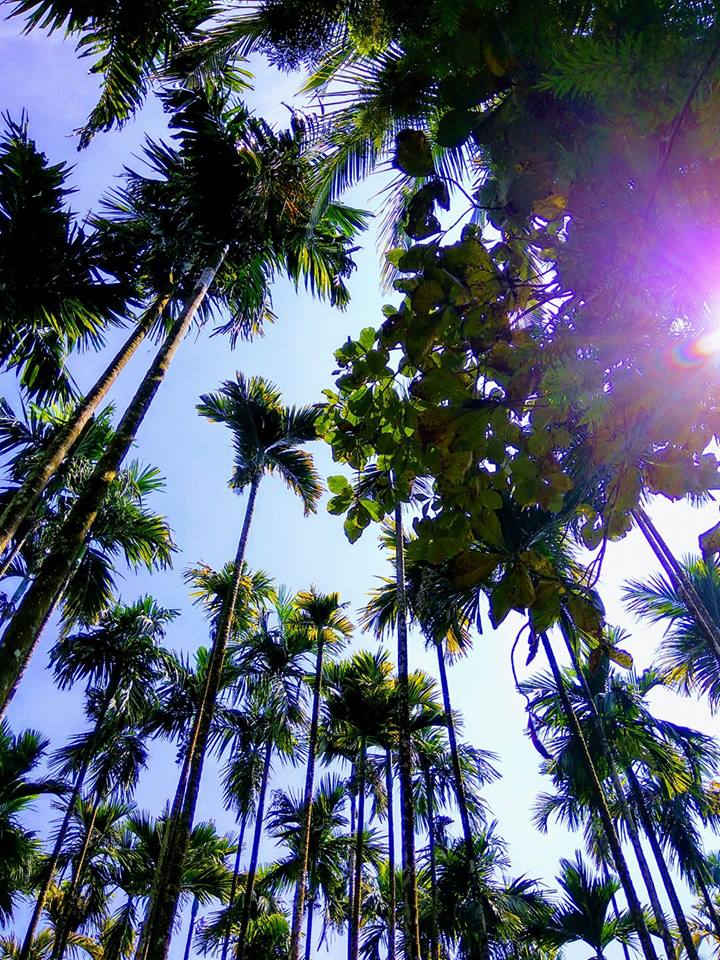 7 Incredible Things to See in India 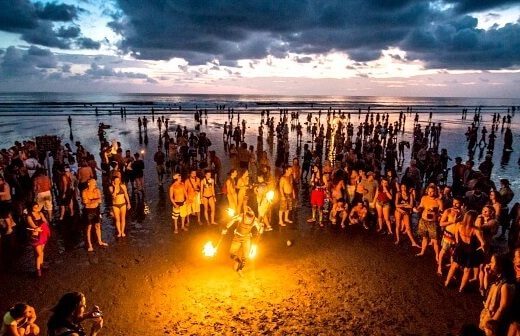 Best Places for a New Year Vacation in India 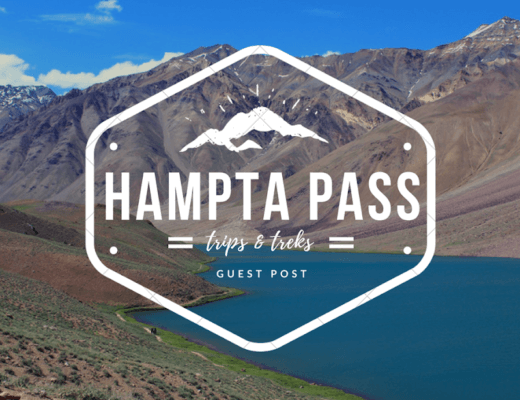 A Guide To Hampta Pass Trek