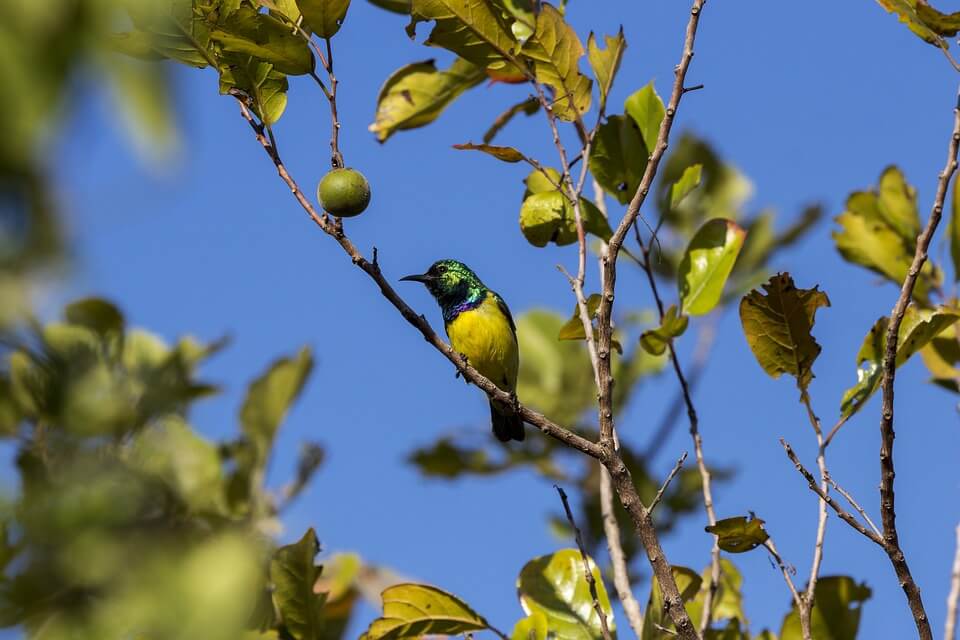 A small city located in eastern Rajasthan, Bharatpur Bird Sanctuary should be on every bird watching enthusiasts travel list. The city has one of the best bird sanctuaries in the country. Since it is located close to Delhi, tourists can reach Bharatpur by hiring a cab from Delhi to Agra and travel to Bharatpur by road. The city is steeped in history, beginning from 5th century BC when the Matsya kingdom ruled the land. Tourists who are fascinated by history and also want to enjoy bird can get away for a relaxing holiday in Bharatpur.

Here are our top recommendations that make Bharatpur, heaven on earth for bird lovers

Located in Bharatpur, the Keoladeo Ghana National Park can also be reached by hiring a taxi from Delhi to Jaipur and continuing onwards for a few hours to Bharatpur. The national park is one of the most recognized bird breeding and feeding grounds in the world. It has been listed as a world heritage site by UNESCO in 1985. It is home to over 370 species of birds including the painted storks and even has animals such as the deer, basking python, and many other species. India’s famous ornithologist Salim Ali was a huge supporter of the Keoladeo National Park. It is also a breeding ground for the rare Siberian crane which can be spotted here by avid bird watchers.

The park is well-maintained and has well-trained guides who organize tours and help visitors spot the birds. The best time to visit the sanctuary is during August to November for resident birds and October to February to see the migratory birds such as ducks, geese, waders, raptors, flycatchers.

The National park also is named after ‘Lord Shiva’ and has an old Hindu temple. For history lovers, it is important to know that the sanctuary was built by a Maharaja and originated as a hunting reserve. The entire region used to be frequently flooded by monsoons until a dam was built to spare the land of flooding.

Tourists can also visit Lohagarh Fort which is situated close to Bharatpur and also viit the Bharatpur Palace and museum.

Read Next: A Luxurious Stay At Tiger Palace Resort, Nepal

Nature lovers can also visit an old wildlife reserve called Band Baretha which is located close to Bharatpur. This sanctuary is under the forest department administration and is also home to over 200 species of birds including the rarely seen Black Bittern. There is also a palace inside the reserve which was built by Maharaj Kishan Singh and is part of the Bharatpur Royal family property. There is also the famous dam on Kakund river which tourists must visit while in Band Baretha.

Bharatpur has many fascinating attractions such as palaces, forts and old structures but it is a dream come true for ornithologists and bird lovers as it offers an unforgettably diverse experience. Since it is located around 58 kilometres away from Agra and is easy to reach by road, Bharatpur becomes a popular destination for many tourists in Rajasthan. 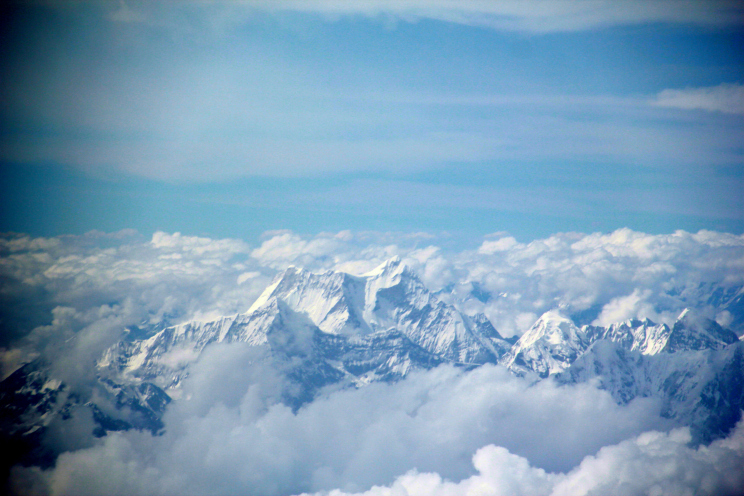 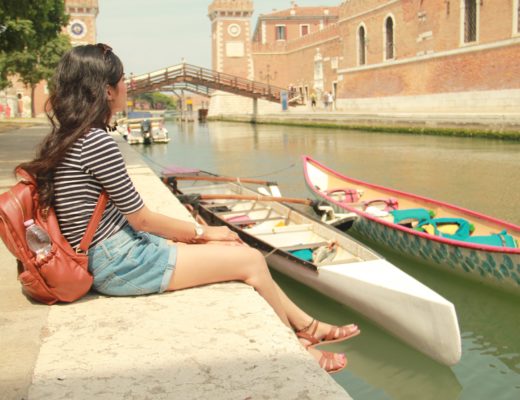