Customer vs. Supplier Conundrum – Addressing the Aggregator problem through a Customer-centric value offering 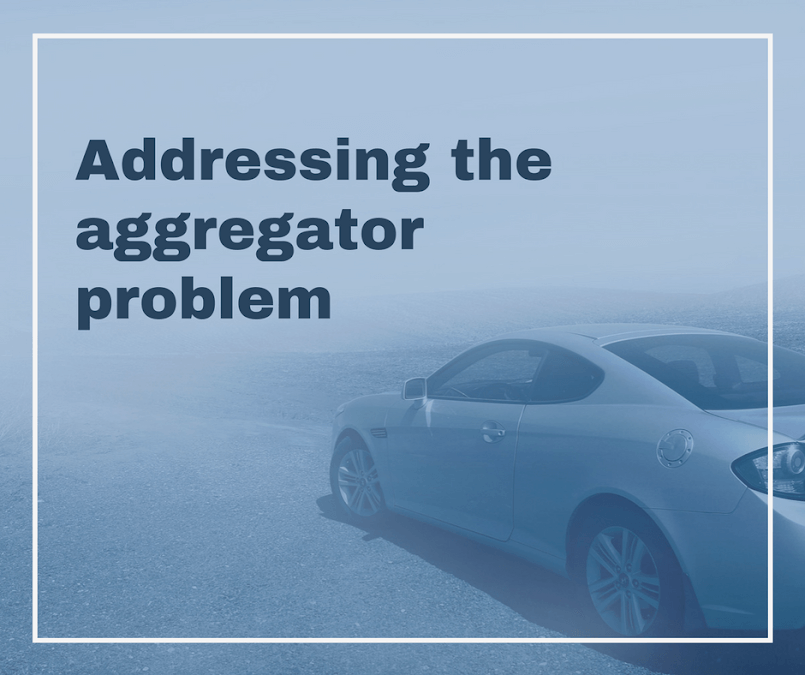 In the wake of strong dissent expressed by Indian Taxi drivers, it is worth asking whether the aggregator model is one which can keep both the customer as well as the supplier (the taxi driver, in this case) happy? As we speak, numerous taxi unions are on an indefinite strike in major cities like Bangalore, Mumbai and Delhi with an overarching complaint- India’s two most popular on-demand cab companies are not helping drivers earn enough; in fact the daily earn for some cab drivers has plummeted by 80% over the last 6 months.

The Customer vs. Supplier Conundrum

With the intense competition in the on-demand taxi aggregation space, the two key actors in the eco-system viz. the driver as well as the customer are often left dissatisfied due to diverging demands – one party is simply not earning enough while the other party is asked to pay an exorbitant amount for a ride. Given that on-demand ride hailing has become a habit, customers are forced to accept the fares displayed on their screens under the guise of the ‘going-rate’ or the ‘price that you pay for comfort’. And there’s nothing wrong with that whatsoever- demand drives prices. Why would a company not want to charge a customer, a certain something, a premium, if there’s a demand for that service?

The problem becomes a little more complicated when it comes to the drivers. In the early days, aggregator companies invested significant capital into acquiring and retaining driver partners by incentivizing them with lucrative payouts, even if they werelosing significant money on every ride. With the focus increasingly turning towards profitability, the companies are forced to cut costs. And the drivers are suffering in the process because of the sudden decline in their incomes.

Savaari Car Rentals is India’s premier intercity car rental service provider that provides chauffeur driven cabs in 98 cities across India. Primarily an Intercity travel company, Savaari’s customers spend upwards of 5 hours on an average within a cabeach day. The car and the driver thus become integral actors in the customer’s multi-day journey; be it a vacation or a business trip. It is to leverage this significant captive customer time within a car that Savaari tackles the aforementioned conundrum in an alternate fashion- by moving away from a cost-based offering to a full value-based service offering.

While it works hard to provide the most affordable fares to customers, Savaari does not (want to) compete with its competitors merely on the price-point. It simply doesn’t compromise towards striving and delivering the best-in-class services to the customer. Savaari does this by carefully handpicking its drivers and cars, working extremely hard in listening to and addressing customer feedback as well as crafting its service offering by putting itself in the shoes of the customer. The output is a prodigiously evolved product that accommodates customer tastes, seasonal demands and service-standards.

The customer is unequivocally placed at the center of its business. In our ten years of being in the cab aggregator business, we’ve learnt that customers feel most comfortable when they’re able to communicate well with their driver. And this holds true especially on long trips where both customer and driver rely on each other for information and planning. In a cosmopolitan city like Bangalore, Savaari offers its customers the option of selecting a Hindi speaking driver. On road trips, customers embarking on a longer journey can specifically choose a car with a luggage carrier attached to the top in case they are travelling with large baggage.

So where does this leave the driver? A problem that has plagued the erstwhile unorganized intercity car rental sector is the reliability and customer centricity of services offered. Savaari believes that is not particularly due to the sub-par service standards in the unorganized sector but due to the information asymmetry between requirements of the customer and on-the-ground execution capabilities of the driver. This is the single most important gap that Savaari strives to bridge. The results have been emphatic among both the driver as well as the customer community. With this value-based service offering, drivers and other suppliers are engaged in transparent contracts that have healthy payouts, one of the best in the industry.

Furthermore, they are additionally incentivized (or penalized) on a customer-satisfaction led score that has increased performance accountability. One of our vendors in Mumbai had a particular driver not performing as-per the requisite quality levels demanded by Savaari. As a result, bookings assigned to this vendor dipped significantly. Once the feedback was incorporated by the vendor and quality reached acceptable levels, the vendor’s payouts rose by over 10% of their steady-state business. This customer-satisfaction led supplier incentives have yielded success throughout the country – thus placing Savaari in the leading quadrant of NPS (net promoter score) metrics.

In conclusion, with a mission of inspiring India to travel by road, Savaari is on an ambitious journey of walking the tight-rope in keeping all its key stakeholders happy. And it has the right ingredients that ensure its succe 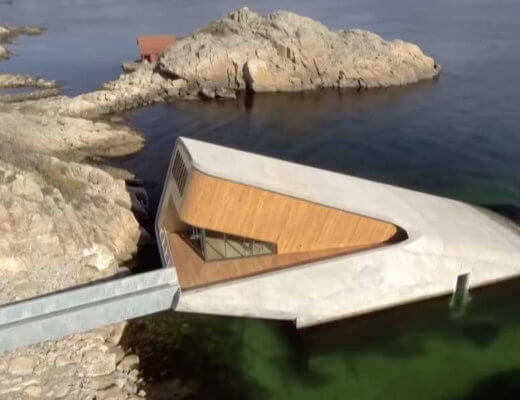 Wondering Which Internet Plan to Take For Your Euro Trip? 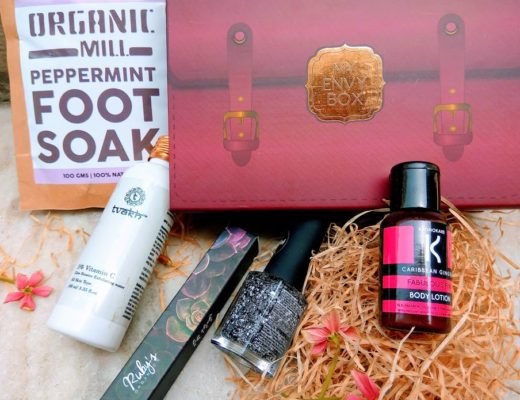 My own beauty box every month! You can have it too…read on.