Handicrafts To Explore In Madhya Pradesh 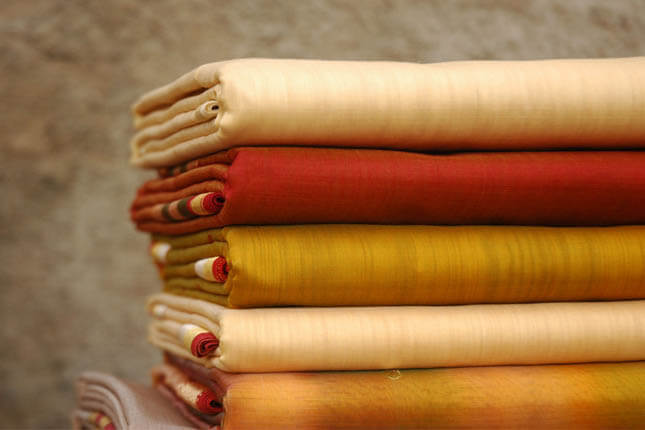 When people think of the state of Madhya Pradesh, they mostly think of it in terms of its rich cultural heritage. Madhya Pradesh has many cultural and historical influences, which has meant that the handicrafts in Madhya Pradesh are some of the most sought-after in India. Chanderi might be the most famous of them all, but there are still many lesser-known handicrafts which are sure to amaze even casual shoppers and aficionados.

Chanderi is a combination of cotton and silk, which is hand-woven in the right proportion. It is named so because of the town in which it originated from, and you can still find many shops with saris and other clothes which have been made in this delicate manner. Chanderi has many master artisans who weave sarees, salwar kameez and even Men’s jackets in the traditional manner. The main attraction of Chanderi fabric is its pleasant colours, with the golden borders and the grand motifs, which are usually lotuses or peacocks. The ratio between silk and cotton is something that only master artisans know to use effectively.

Block prints have traditionally been associated with the style of Rajasthan, but the central Indian state also has its take on that method. Bagh prints are common and are thought to have originated from Bhag village in Dhar- a local taxi is the easiest way to get there. The real items are still made with the original organic dyes, which you can easily understand owing to the peculiar fragrance from the cloth.

Rugs or Durries have been traditionally made in the city or Sironj, in the Vidisha district of the state. However, the style and the tradition has now spread to other areas, like the cities of Jabalpur and Shahdol. The durries are made out of thick cotton and have bold patterns which display designs like animals and birds, and geometrical patterns.

An important part of the weaving and embroidery crafts of the state, Zari is a metallic thread used in the process. The thread was originally meant to be gold or silver, but that does not mean that the craft has lost its beauty now. The talented craftsmen embroider intricate designs using zari into everyday items, ranging from slippers to clothes. This can be bought from the markets of Bhopal, so book outstation cabs from Mumbai or Pune to get there! 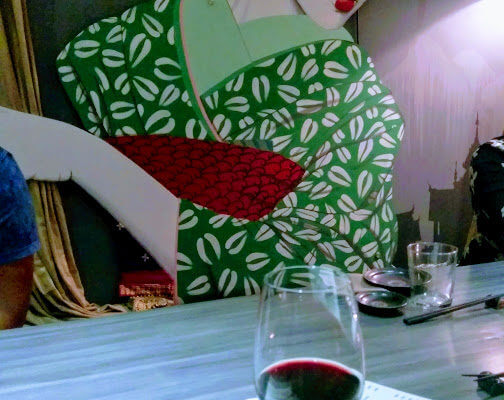 This Is The Best Authentic Japanese Restaurant In Delhi 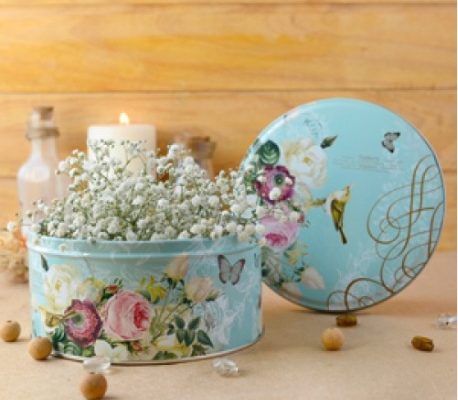 A Surprise Gift For a Special Someone! 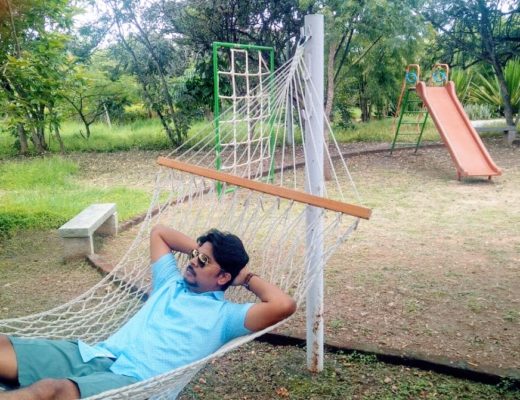