Brr! These Are The Top things To Do In Delhi In Winters 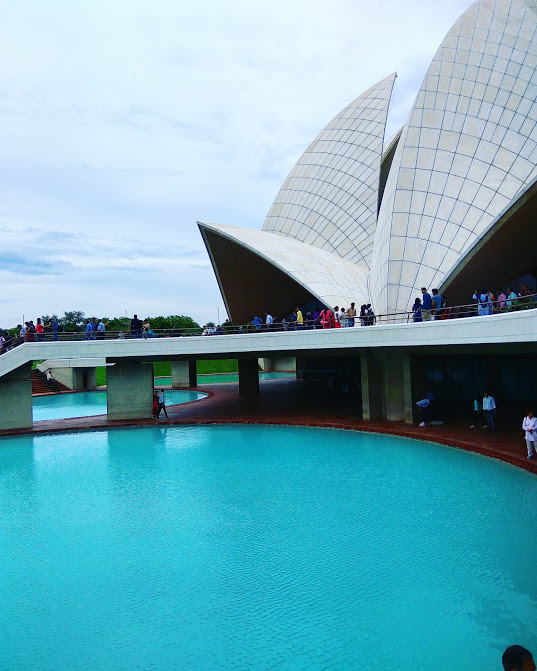 ‘Winters is coming’, or wait, winters have already come! Which is why we have here the list of things to do in Delhi in winters! While the heat of the city stops one from exploring the rich culture and heritage which Delhi is home to, winters is the most appropriate time to visit all such places to bask under the glory of the sun. As much as one hates the Sun during summers, it is what one craves for during the season of cold. Here is a list of things to do in Delhi, to enjoy the warmth of the Sun, places which can help one survive as well as enjoy Delhi’s winters!

Built in the memory of the Mughal Emperor Humayun by his wife Hamida Banu Begam, Humayun’s Tomb is rich in its architecture, offering one the splendid view of the Mughal style, influenced by the Persian architecture. A Royal Mausoleum, which is home to the mortal remains of the second Mughal emperor, the best time to visit the tomb is from 8 am to 6pm, letting one enjoy the beautiful site of sun-set with close buddies. It is believed to be one of the best preserved monuments belonging to the Mughal architecture, and had also been declared a world heritage site by UNESCO in the year 1993. Enjoy the grandeur of this place and explore its several tomb complexes while enjoying the cool breeze of Delhi’s winters.  Enjoy the warmth of the sun by walking through the beautiful reminiscent of its Chaharbagh, an ideal spot to spend some quality time with your friends at the Humayun’s Tomb. One of the best things to do in Delhi in winters! ( Also see the best hidden places in Delhi here) 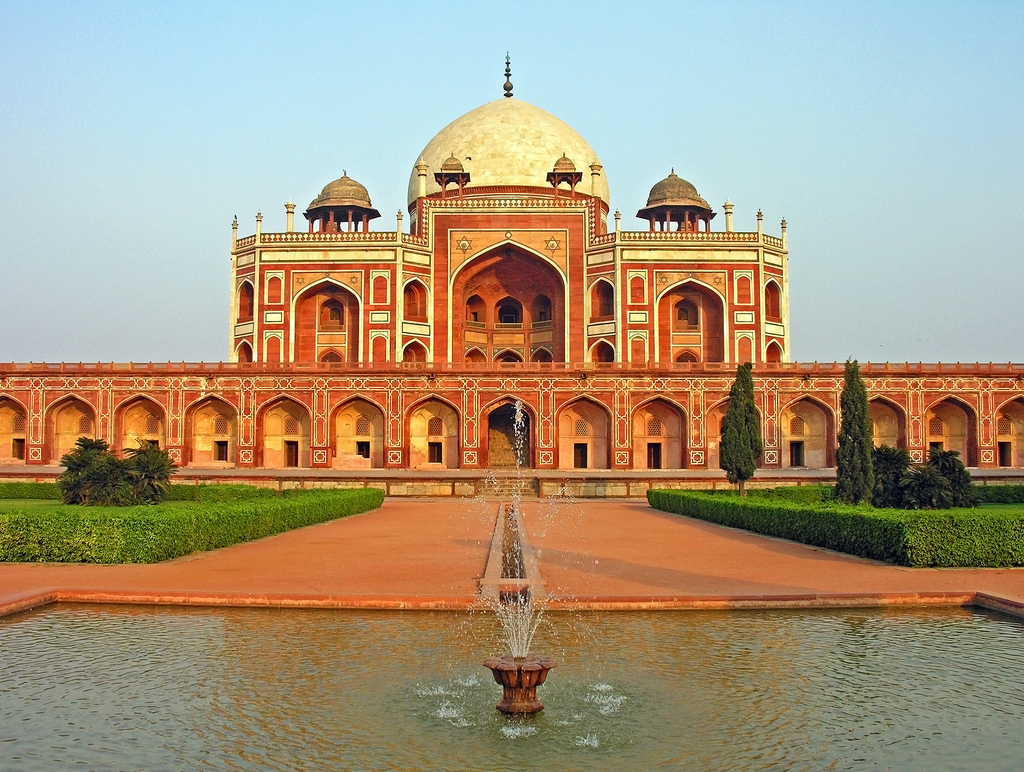 Located in Mehrauli, New Delhi, made out of red marble and sandstone, Qutub Minar also features in the World Heritage Sites by UNESCO. Qutub Minar has a total of five storeys, a building which is approximately 73 metres tall. Also known as the ‘Tower of Victory’, it was built by Mughal Emperor Qutab-ud-din Aibak after he won the battle against the last Hindu kingdom of Delhi. However, many others believe that it was initially constructed to call Muslims for prayers. Many feel a sense of awe by the magnificently tall building, which also shows blend of the Mughal architecture and Hindu architectural designs exhibited through some of its motifs, a perfect place to enjoy the cool winters of the capital of the nation. One of the most exciting things to do in Delhi in winters! Read more about Qutub Minar’s facts here 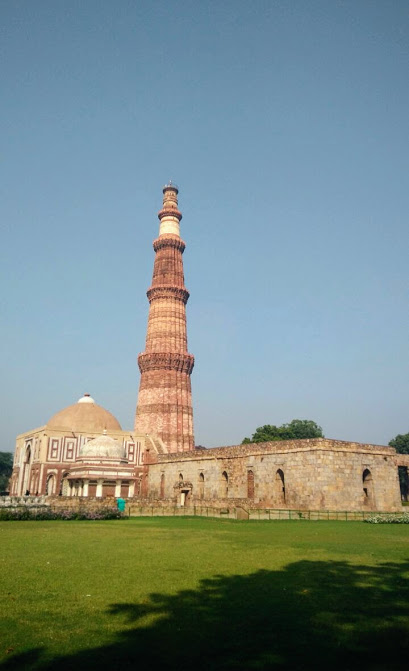 Built by the founder of the Tughlaq Dynasty, Ghiyas-ud-din Tughlaq, Tughlakabad Fort, remains to be one of the most frequented forts in Delhi. It is located very near to the Asola Bhatti Wildlife Sanctuary, and is a ruined fort of Delhi. This fort is an elegant reminder of the unique style of architecture which belonged to the Tughlaq Dynasty, some of which can also be seen in Chirag-i-Dilli’s Dargah and Bari Manzil. Explore this place to satisfy your curiosity for the cultural heritage which Delhi owns and let yourself mesmerise through the exotic remains of this enchanting fort, letting you enjoy the cool, breezy winds of winters. Tughlakabad remains one of the best things to do in Delhi. 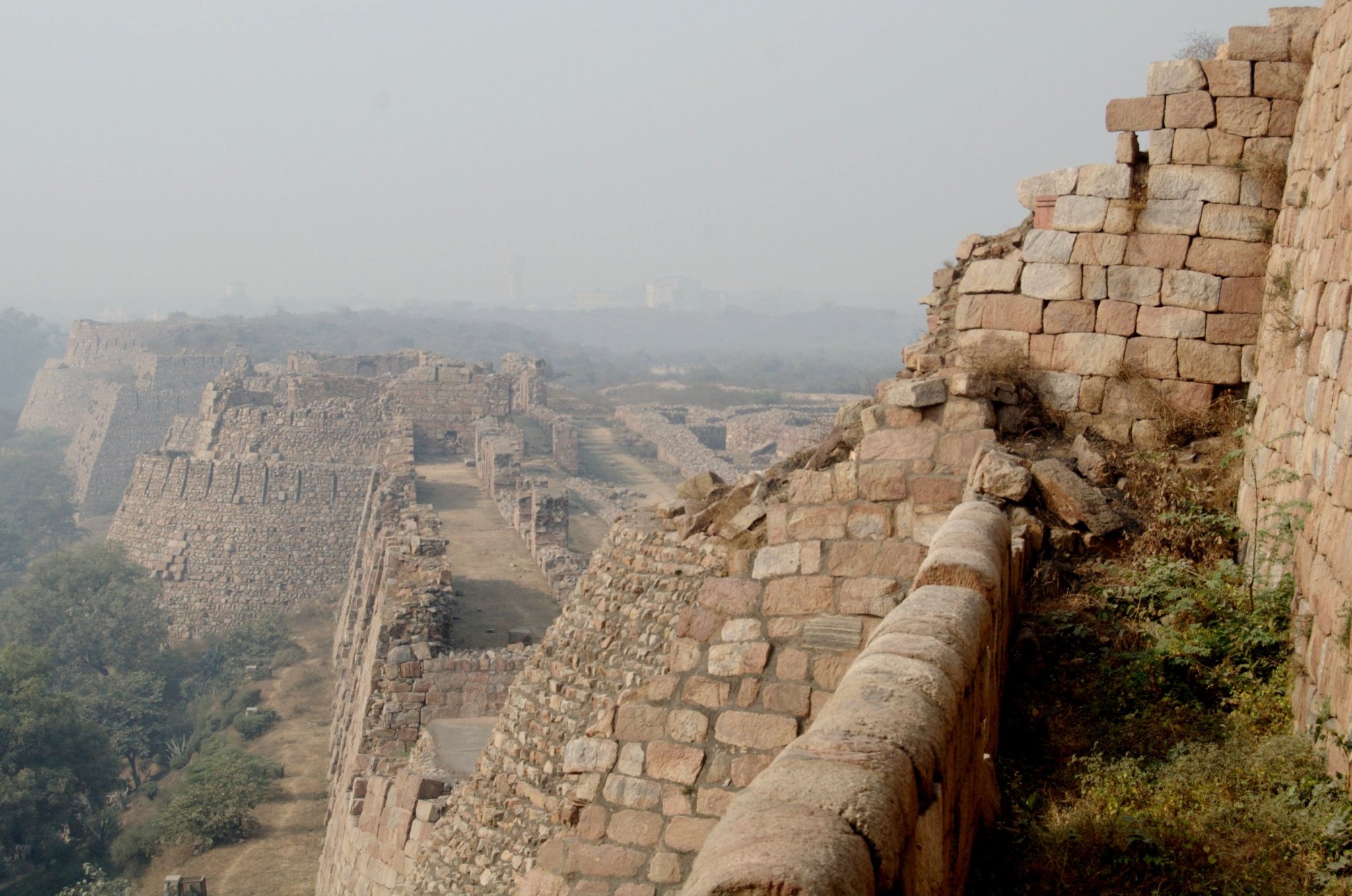 As the name implies, this temple has been built in the shape of a lotus flower, an ideal place for all the lovers of nature and lush green environment. The temple, which had been built to spread the message of oneness of God, looks strikingly beautiful at the time of dusk, leaving one bewitched through its magical existence.  This place can be enjoyed not just because of its rich environment but also because it is a treat for everyone’s eyes because of the marvelous pools and flowers that it has. Give yourself the chance to get allured through its ravishing beauty, one of the best ways to enjoy the winters of Delhi. ( While at Lotus temple, also check out the best cheap eats there) 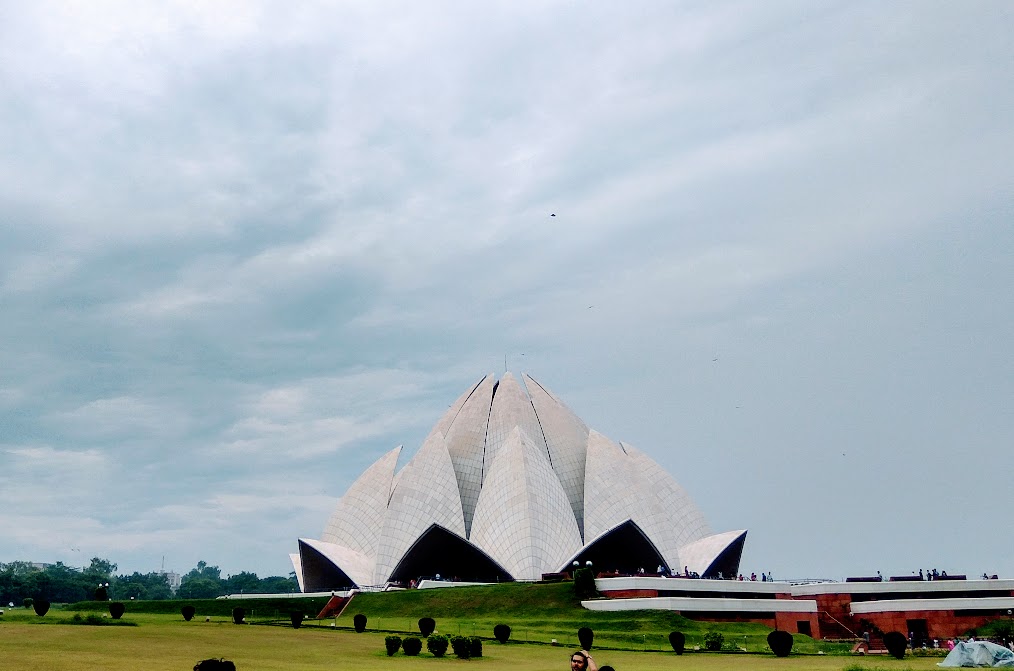 While Delhi has not just four but several other culturally rich places to explore, these are some of the places which one needs to visit during winters. Not only will they provide you with the ideal destinations to spend some quality time with your family and friends but also let you enjoy the cold winters in the most warm way. So go on and explore the best things to do in Delhi in winters! 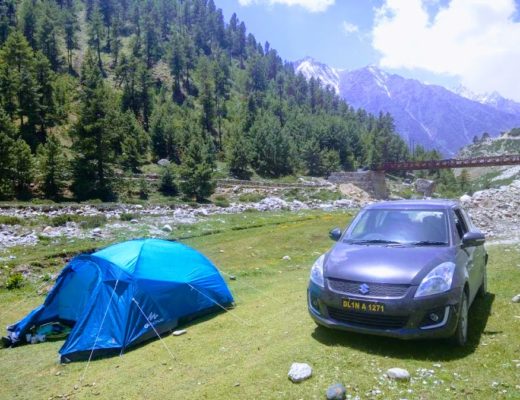 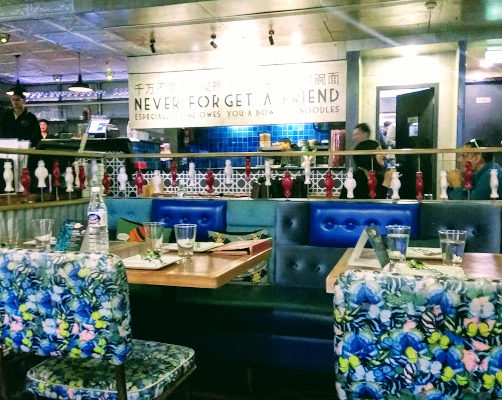 Mamagato, for the Best Udon noodles in Delhi! 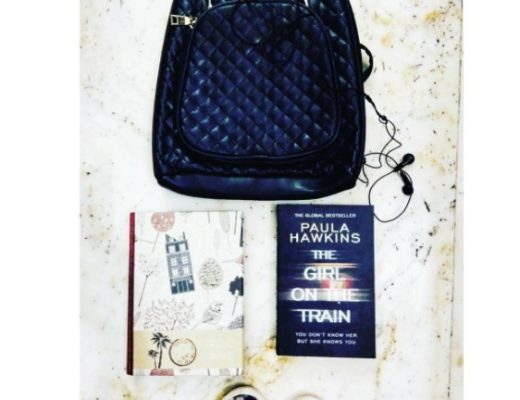