A Trip with Savaari to Belum Caves 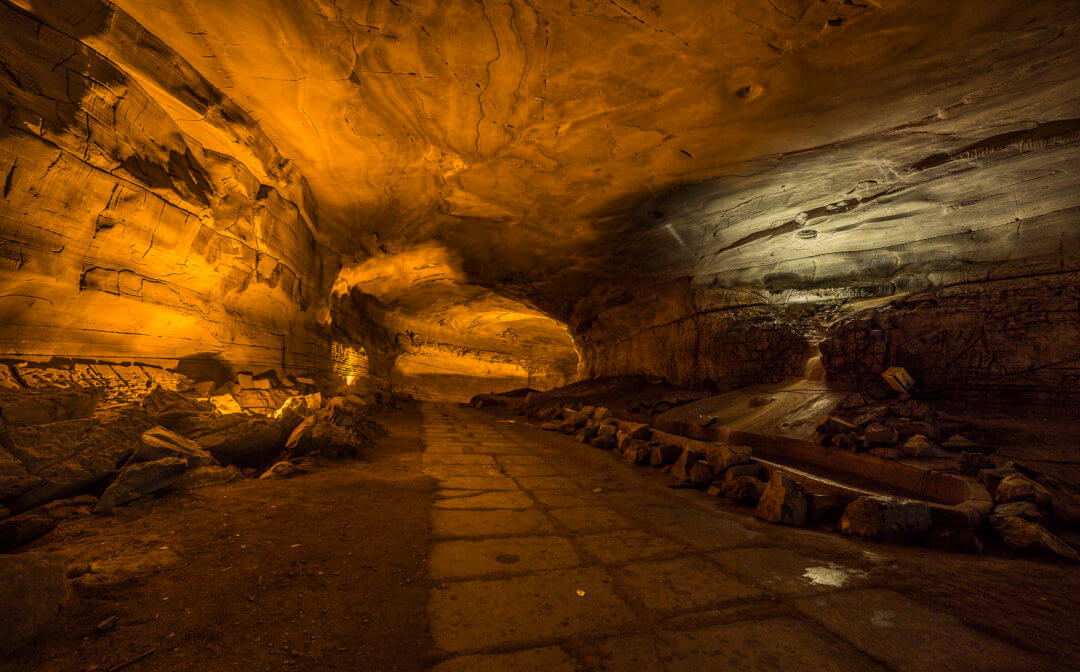 Whenever I see or hear about caves I am always in awe, wondering these are the first ever forms of what we know as ‘homes’ for the humankind. Perhaps these wondrous yet uncanny places are one of the most mysterious creations of nature. I believe that caves, naturally formed or made by ancient people tell the stories of their time. Belum Caves in Hyderabad are one such place.

One weekend morning, I packed myself for an overnight trip to Belum. These caves lie in the Kurnool district of Andhra Pradesh and are almost 330 Km away from Hyderabad city. I found an affordable car rental in Hyderabad with a good driver through Savaari. I must say, I was quite impressed with their service and support. Within an hour of my booking, my car was at my doorstep. Meanwhile, the sales team also emailed me a small travel guide, which detailed out about the journey, where to stop, what to see etc. We were headed on NH 44 and took us nearly 6 hours to reach Belum Caves. Going by my theoretical knowledge, I had expected a forest or a hilly and some obscure pathway leading to a gigantic cave. But Belum Caves breaks all such expectations.

Gateway to another world

Don’t be surprised if you see a huge park-like enclosure with a gate. This is the main entrance to the cave area. I kept my cab on waiting since I had to go back, and he readily agreed. That is why I would recommend that you book a top-rated cab from Hyderabad to Belum Caves, so you can travel peacefully. 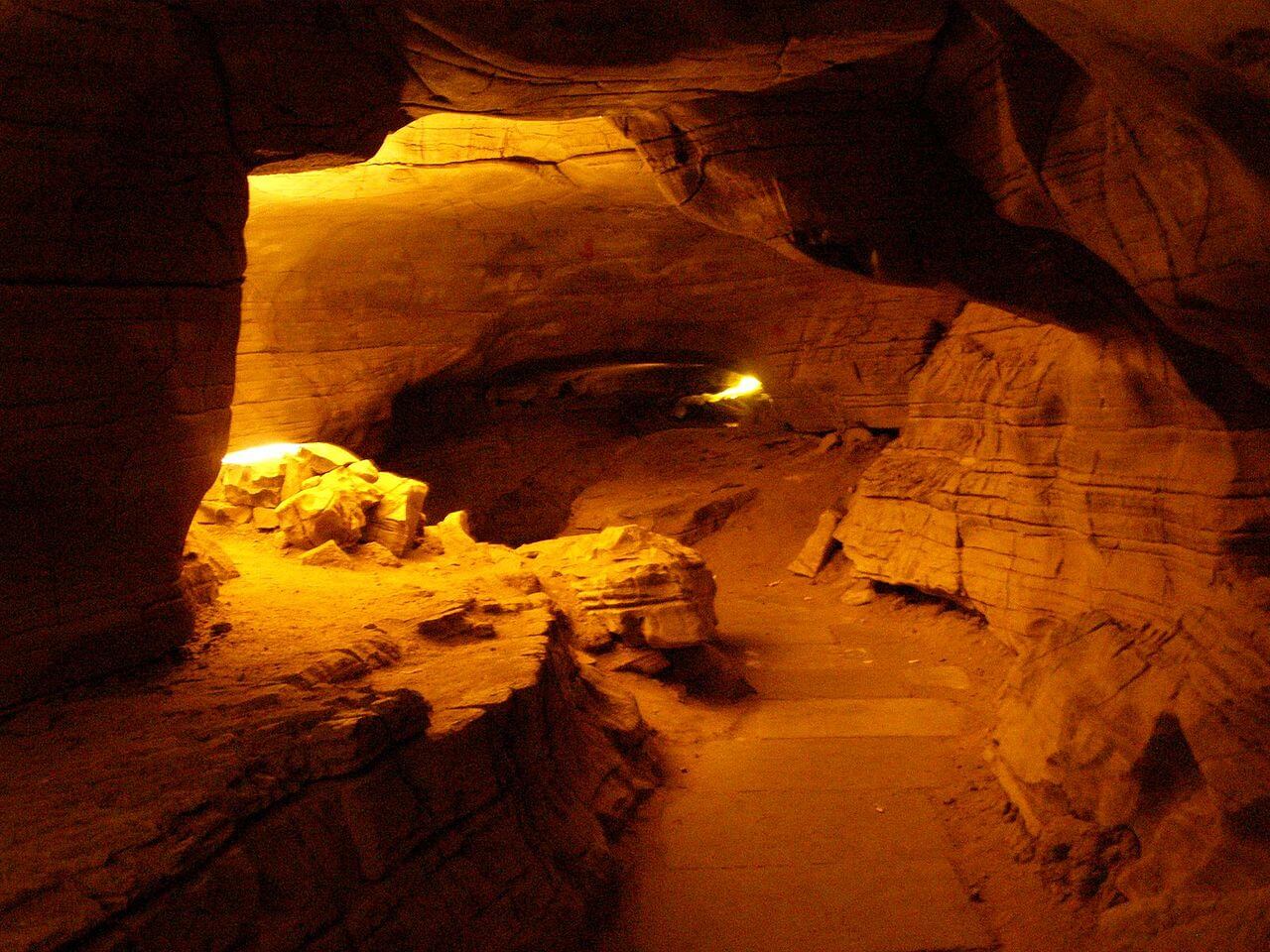 At a 10-minute walk inside the park, I found a 40-feet statue of Buddha carved out of sandstone, sitting in the middle of the field. I came to know of the significance of this statue here, once I started exploring the cave.  What I didn’t tell you earlier, is that the Belum Caves are actually located underground and is the largest and longest cave system in the Indian subcontinent! There was an entry fee at the gate which allowed me a tour of a few hours.

These caves are ancient as the country itself and are said to date back to the Stone Age. It was only later that Jain and Buddhist monks and saints found shelter in these secluded caves, away from mainstream civilization of their time. Also, being underground, these caves would save them from any natural disaster. The monks made a log of their time in the Belum Caves through inscriptions on the walls, which still exist and I could see but of course, couldn’t decipher. I analyzed them as anecdotes they left behind to be discovered by people from the future.

From the geological perspective, the Belum Caves are an equally magnificent and amazing sight to behold. The stalactite and stalagmite formations that covered the entire length and breadth of the cave was a result of hundreds of years of its existence. The cavernous corridors could raise the hair on your body, although lit amply by lights and guarded with rails and ropes for safety reasons. Every now and then, I noticed small pockets of freshwater pools and siphons (hidden passages underwater), which of course are off-limits to visitors.

After walking for almost 1.5 hours, I reached a central gallery with seating, for visitors to rest or for travel guides to gather people. This part of the cave also has a sinkhole, or, what I would like to call a natural sunroof. The gallery further diverted into other parts of the cave but I had to call it a day. I was 150 feet below the earth’s surface and had walked for nearly two hours and yet, there was more to go.

The magnificent natural structure truly left me in amazement and wonder, which I still feel whenever I recall my trip to Belum. 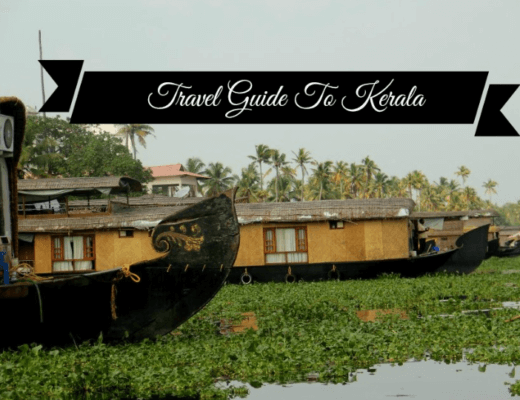 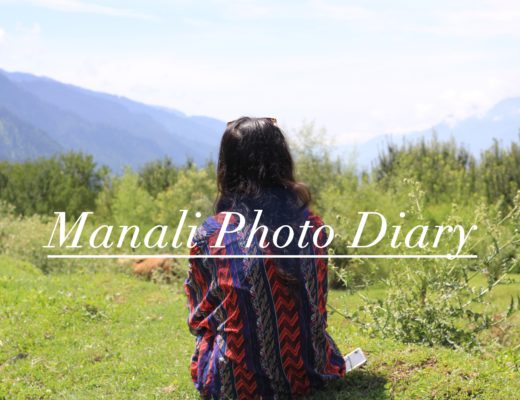 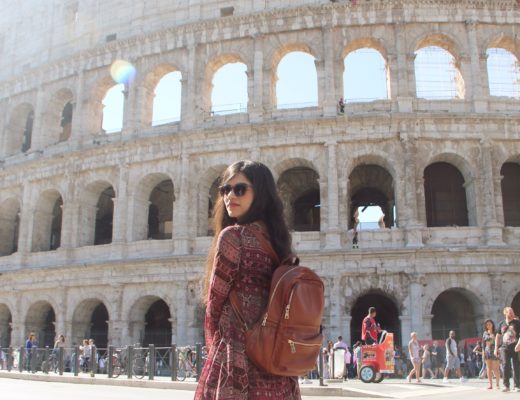