5 Upcoming Music Festivals That You Shouldn’t Miss In Delhi 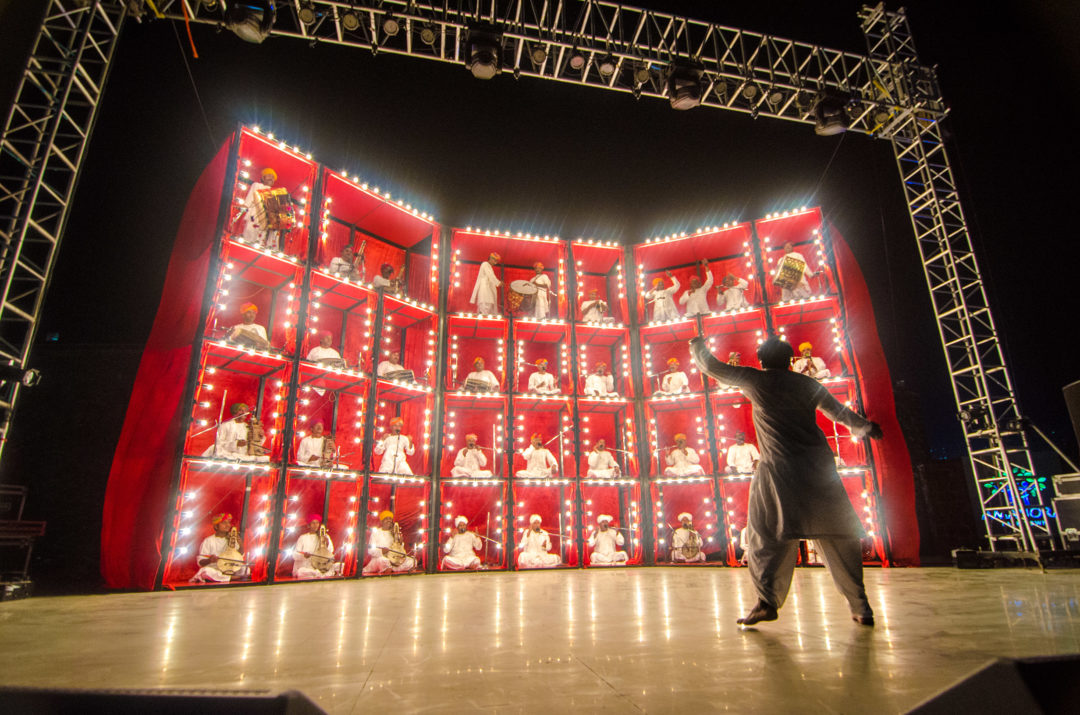 It is believed that music has no language; it is an all binding art form. Connecting with each soul through the diversity that it offers, music connects with the right chords of one’s heart, thereby setting the mood. One of the luring advantages that Delhi offers as a city is the magical music festivals which are conducted every year. With the onset of the winter season, we bring to you the 5 Upcoming Music Festivals in Delhi.

Delhi seems to have a heart for one and all. If you are an ardent follower of Sufism and have been moved by the mind-blowing music by Indian music maestro such as A.R Rahman then this music festival should top your list of the upcoming music festivals in Delhi. The music festival will have performances by renowned music artists such as A.R Rahman also known as the Mozart of the East, Nooran Sisters, Mukhtiar Ali, Kamna Prasad Sood, Hans Raj Hans and Dervish. The Sufi Route is a soul-capturing project initiated with the aim of creating a more peaceful world through the amalgamation of the sounds and formats by the illustrious music artists. This music festival is also known for its concept of being based on the ‘Concerts for Peace.’  Don’t miss this rare opportunity of experiencing the sublime form of Sufi music through the best of the voices from the music industry. 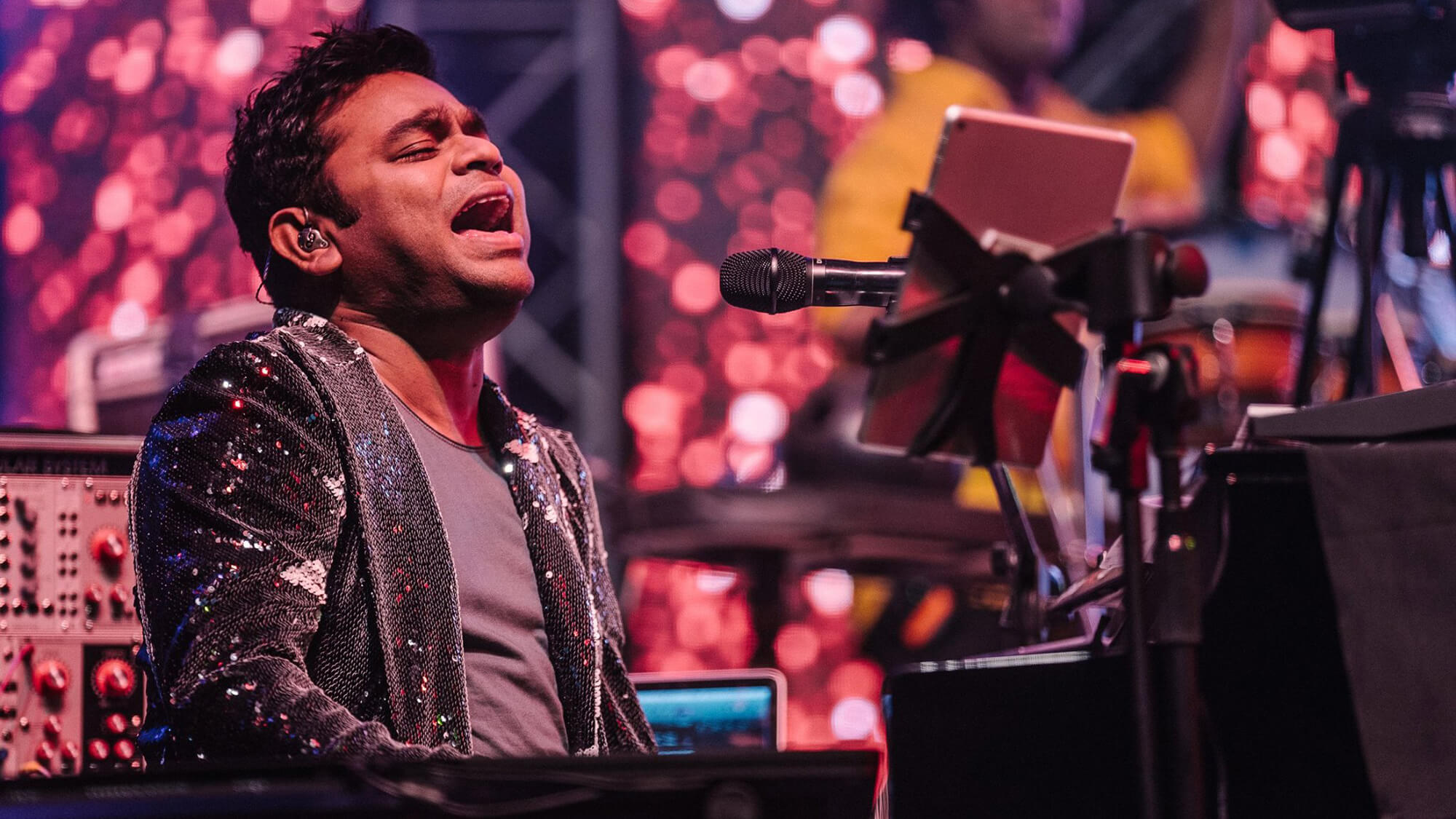 Kygo, a musician based out of Norway, is famous across the globe for his tropical house music. He received international recognition when he created the remixed track of “I See Fire” by Ed Sheeran, receiving more than 64 million views on YouTube itself. Let your excitement soar heights as Kygo is on a three city tour in India this year, with Delhi being one of them. Get to enjoy his iconic ‘Stole the Show’ with your friends through the Sunburn Arena w/ Kygo.

Where: To be notified soon 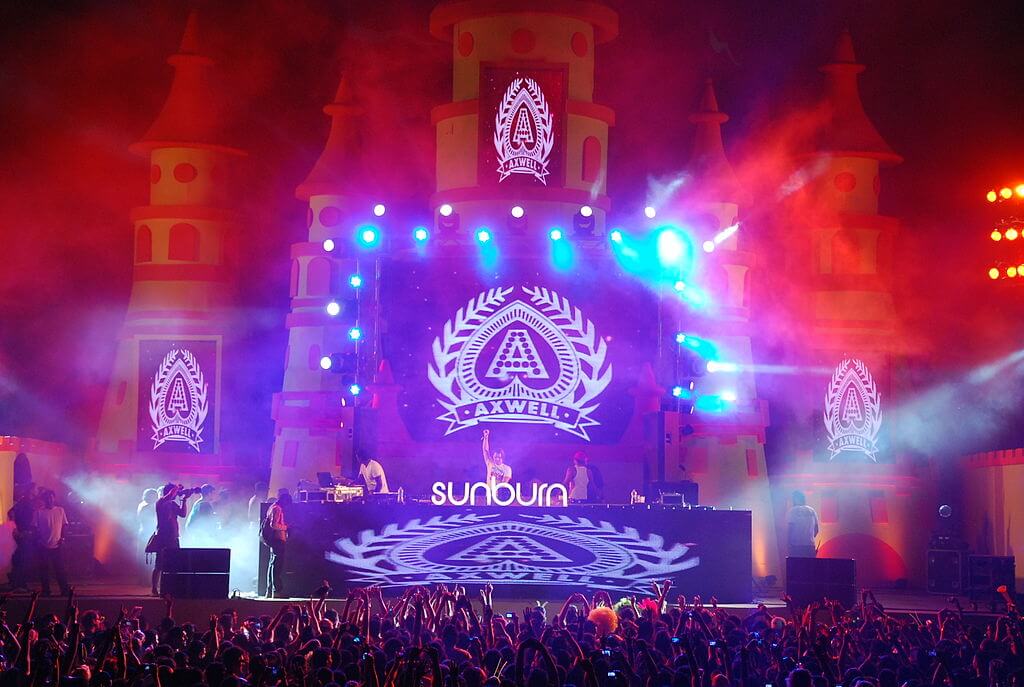 With its genre being electronic, The Nucleya Sub Cinema is one of its own kinds of upcoming music festivals in Delhi, giving one the ideal opportunity to enjoy the music by dancing on the beats of their favourite tunes! The music festival will be visiting 28 cities across the country and will have the concept of a ‘sub-cinema’ with videos matching the live music being played in the background. With its debut in Pune, the music festival will let the people dance on one of the most loved genres at the same time. Nucleya aka Udyan Sagar has emerged as one of the most loved and successful independent artists in the country, leaving one spellbound through his innovative ‘desi-bass’ music. 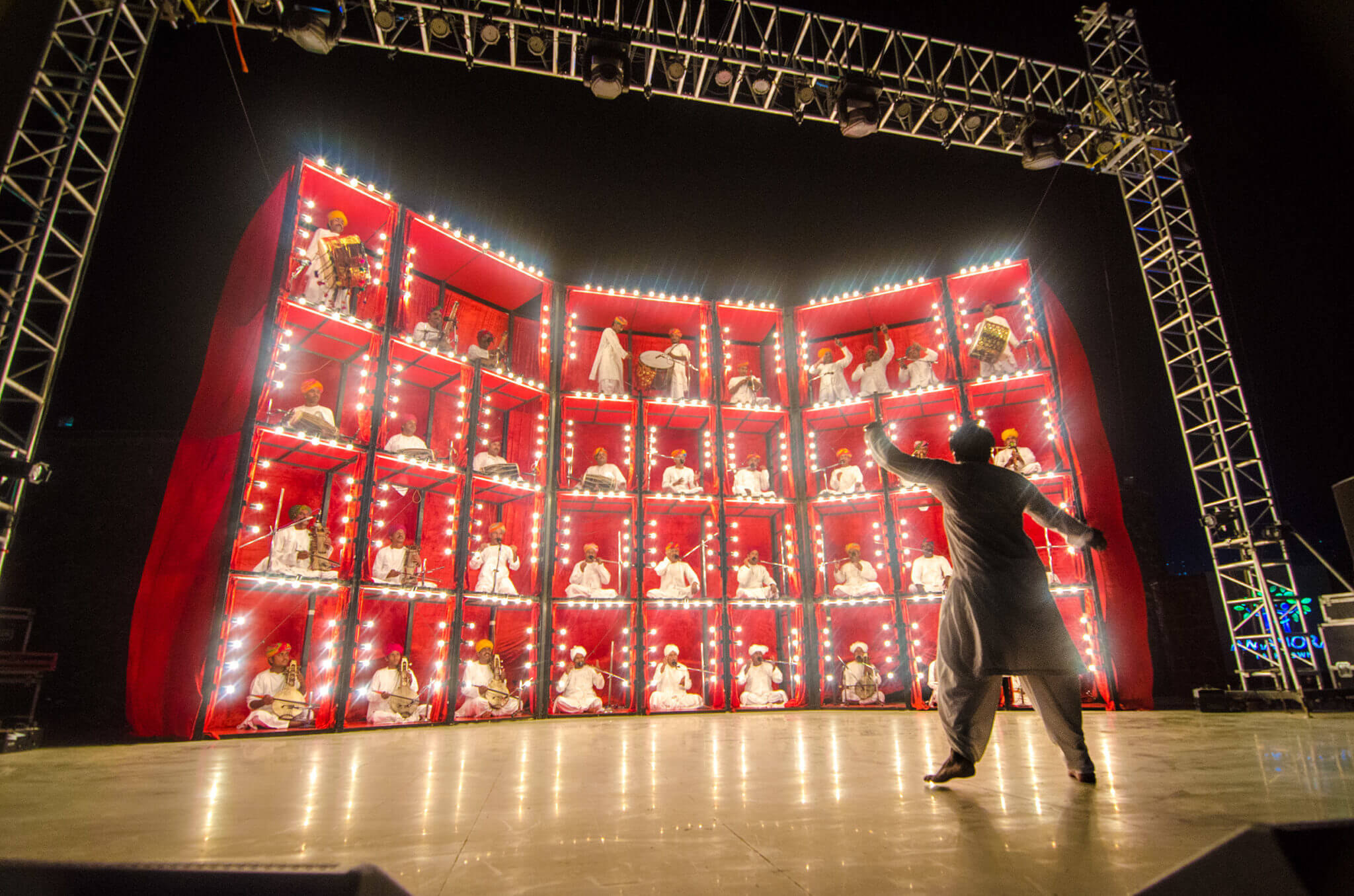 Cost of the Tickets: To be notified soon 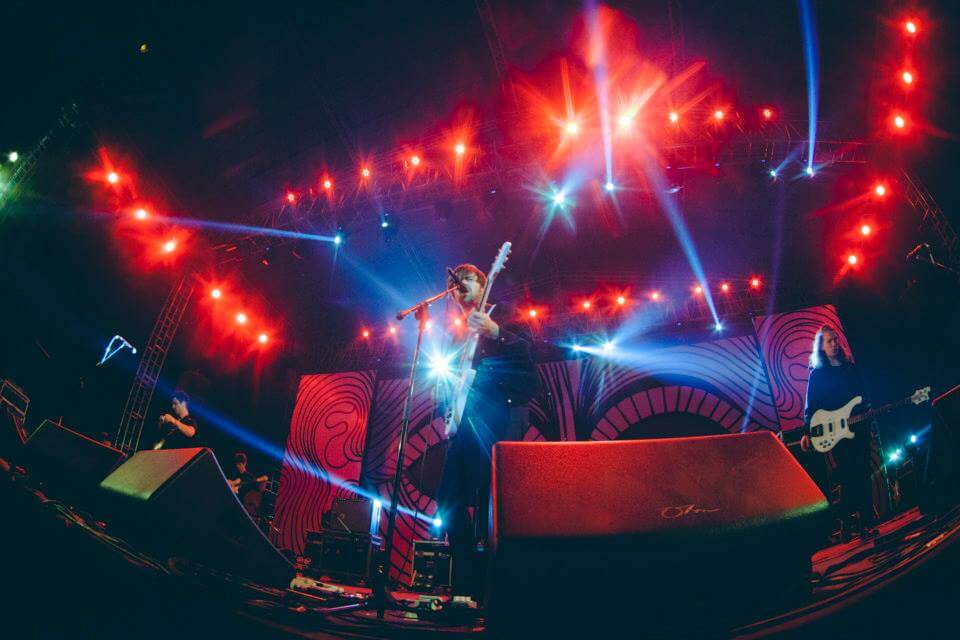 Get ready to enjoy the Golden Jubilee of Rotaract International District 3011’s movement in the most exciting manner. With an evening filled with soulful music performances by Bollywood’s singing sensation KK along with the music of Euphoria which has won over the hearts of many people! The music festival BunBury is one of the much awaited upcoming music festivals in Delhi this year. The entry for Youth Fraternity of Rotary will be based through the organization’s ID card. With one of the unique ways to mark the golden jubilee of the movement, this event is sure to leave the audience intoxicated through its magical performances. The event will have an EDM night with Anish Sood as well.

Cost of the tickets: Rs.999 onwards

Music has often been considered as a healing therapy for many, helping one sail through one’s tough time. While for some it has acted as a medicine, for others it has been the perfect source of recreation. Get ready to enjoy and be entertained through these 5 much awaited upcoming music festivals in Delhi. Get ready to travel to the capital of the country to provide your soul with some extra tinge of great music! 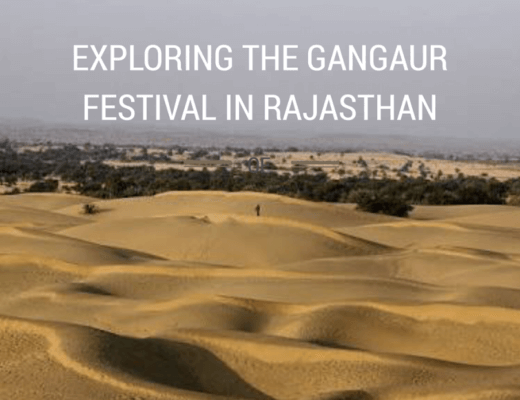 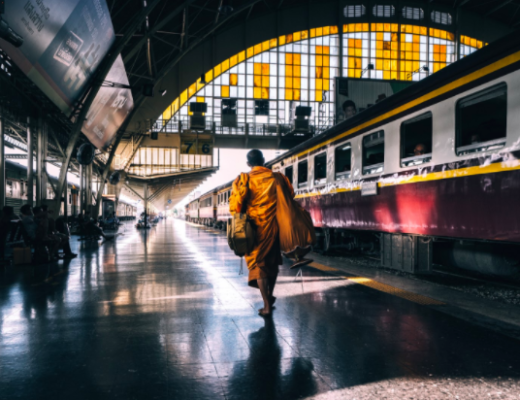 Tips For A Long Train Ride, That You May Not Know 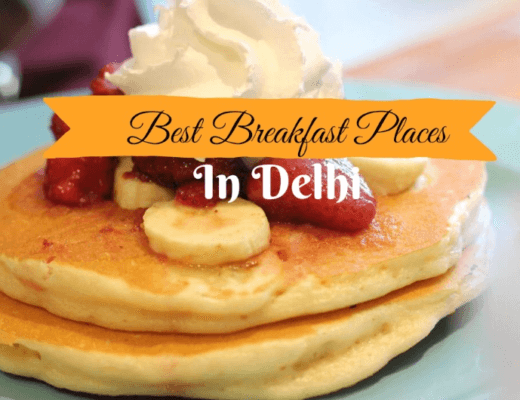