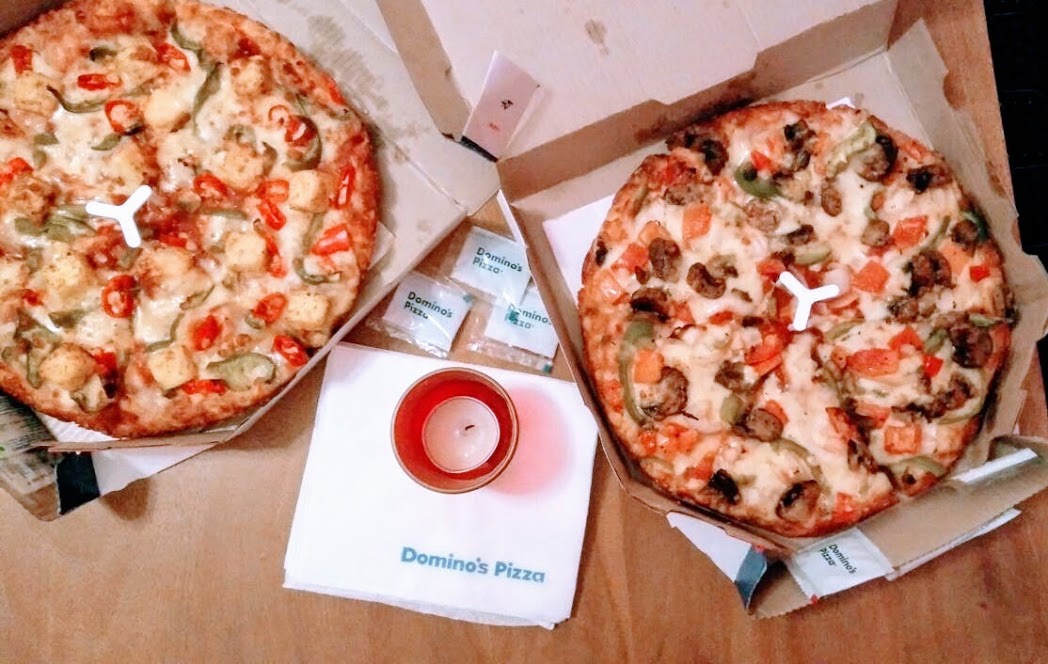 You must have seen the new #BadalGaya hai campaign by Domino’s starring Ranvijay Singha & other celebrities. Domino’s has bought a whole new pizza on their menu & it’s something that you HAVE to taste! Remember leaving out the hard crusts of the pizzas, not anymore.

Domino’s has come up with #TheAllNewDominos pizza. It has more cheese, more toppings, tastier sauce & obviously the softest crust!! Domino’s hear everyone’s plea & came out with the changes that everyone wanted. Their tagline says, “ Aapne Kaha, Humne Kiya”

We sampled #AllNewDominos ourselves, to find out, kya #BadalGaya hai. The first thing that you notice is the really soft crust which makes the entire pizza tastier. We tried the Peppy Paneer Pizza & we super happy! 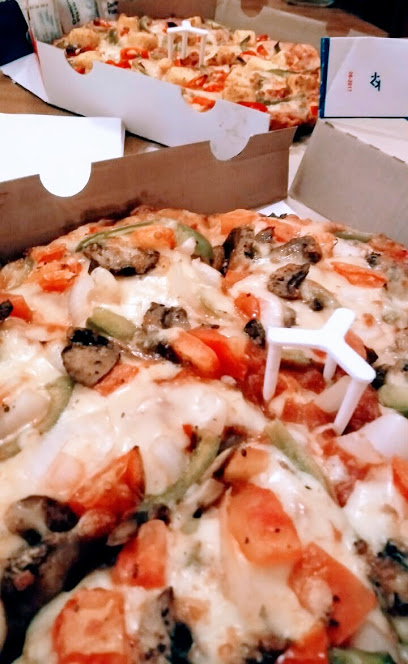 Now the cheese isn’t just a topping, it’s a part of the sauce & crust. As soon as you take a slice out, you see the melted cheese coated on the entire pizza! It was really the most cheesiest pizza we have had. ( apart from cheese burst of course!!) 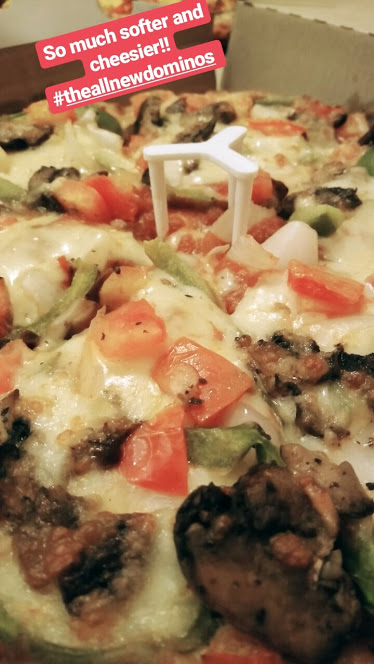 The Peppy Panner pizza had so many toppings & big chunks of Paneer! it really felt like a different pizza altogether. Dominos truly heard everyone’s plea & revamped their entire brand! I’m even a bigger fan now.

For fun, we even did a domino effect with the Dominos Pizza ( Get the pun?) 😀

So go on guys, try #TheAllNewDominos!! Trust me, you won’t be disappointed. 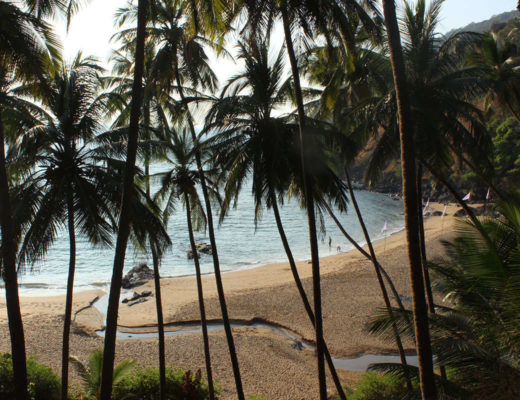 Experience a Transforming Yoga Retreat In Goa by Kyo Spaces! 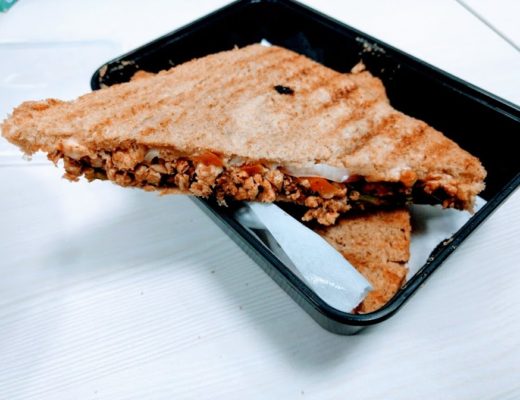 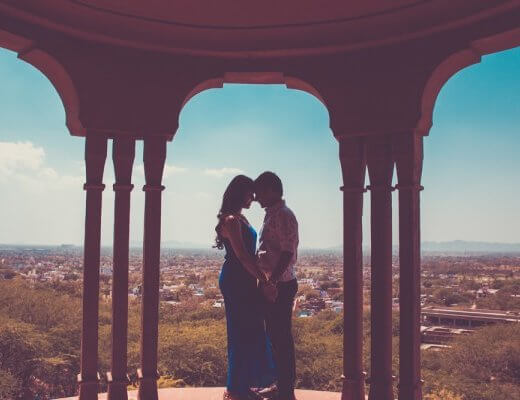