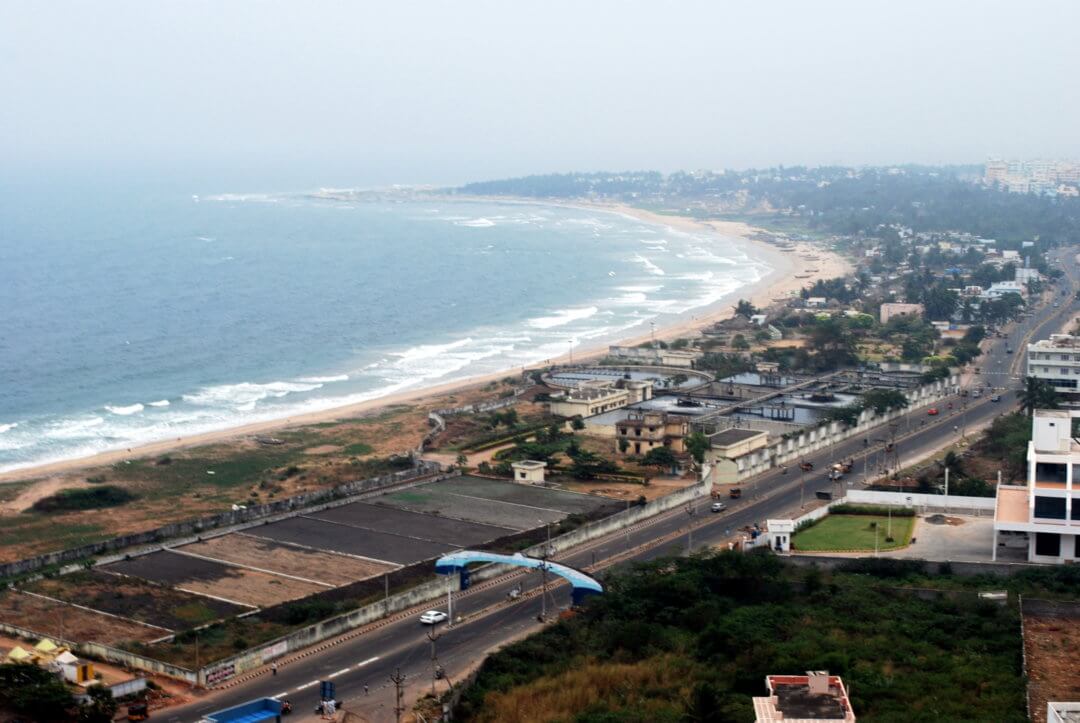 Enriched with rivers, temples and natural resources coupled with the cultural heritage of India add a unique vibe to Andhra Pradesh. There are in numerous places here at Andhra Pradesh which are really alluring and tempting. This is the abode of various attractions with historical legacy, spellbinding culture and what not!  Then come here at Andhra Pradesh that offers you wit amicable people and enjoy its worldwide repute. Apart from all these this country has the longest coastline in the country.

So grab the opportunity to soothe your eye in these delightful charms, have an excursion to the few mentioned tourist places and enjoy a memorable trip to India’s most inspiring state.

Lepakshi proves to be a small and a bit old fashioned town. This very small town attracts fascinating archeologists, calling out for the culture and history of loving enthusiasts. This place is known to be the treasure house of rich culture and historic temples. 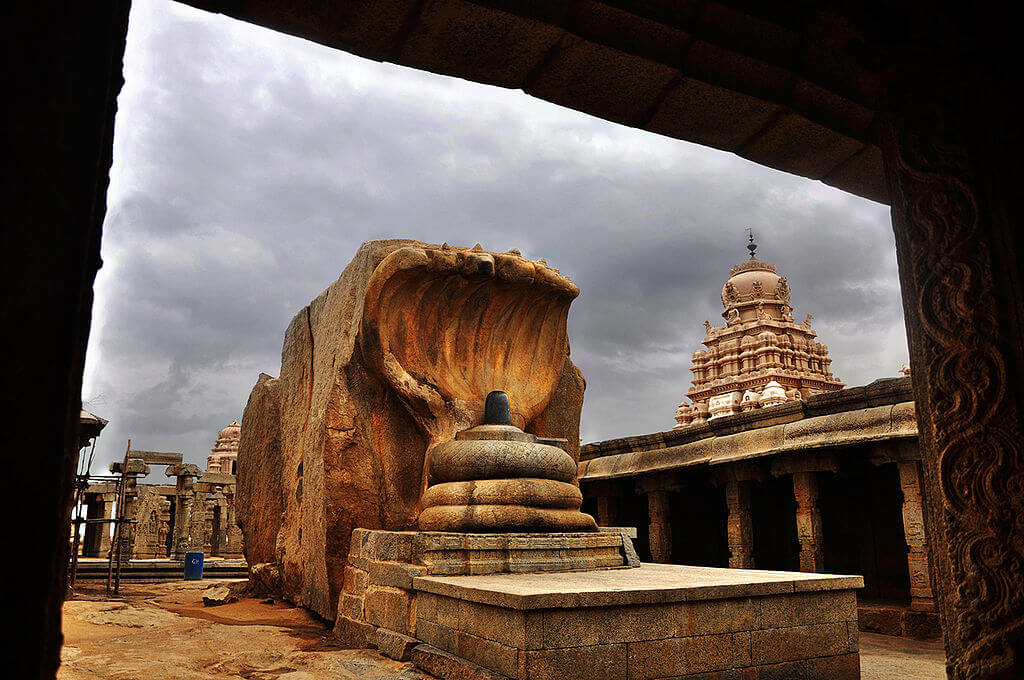 The best time to visit Lepakshi is from October to February which you can plan at very affordable rates by using IRCTC Ticket Booking options from any place of India. The Vijayanagara architectural style has its own charm, boosting over the rest. So mentioning few attractions at Lepakshi:

Want to spend some time with your loved ones in the middle of beaches, landscapes and man-made wonders at the same time. Then stop thinking for other options, stick to Vishakhapatnam, this is the place for you! 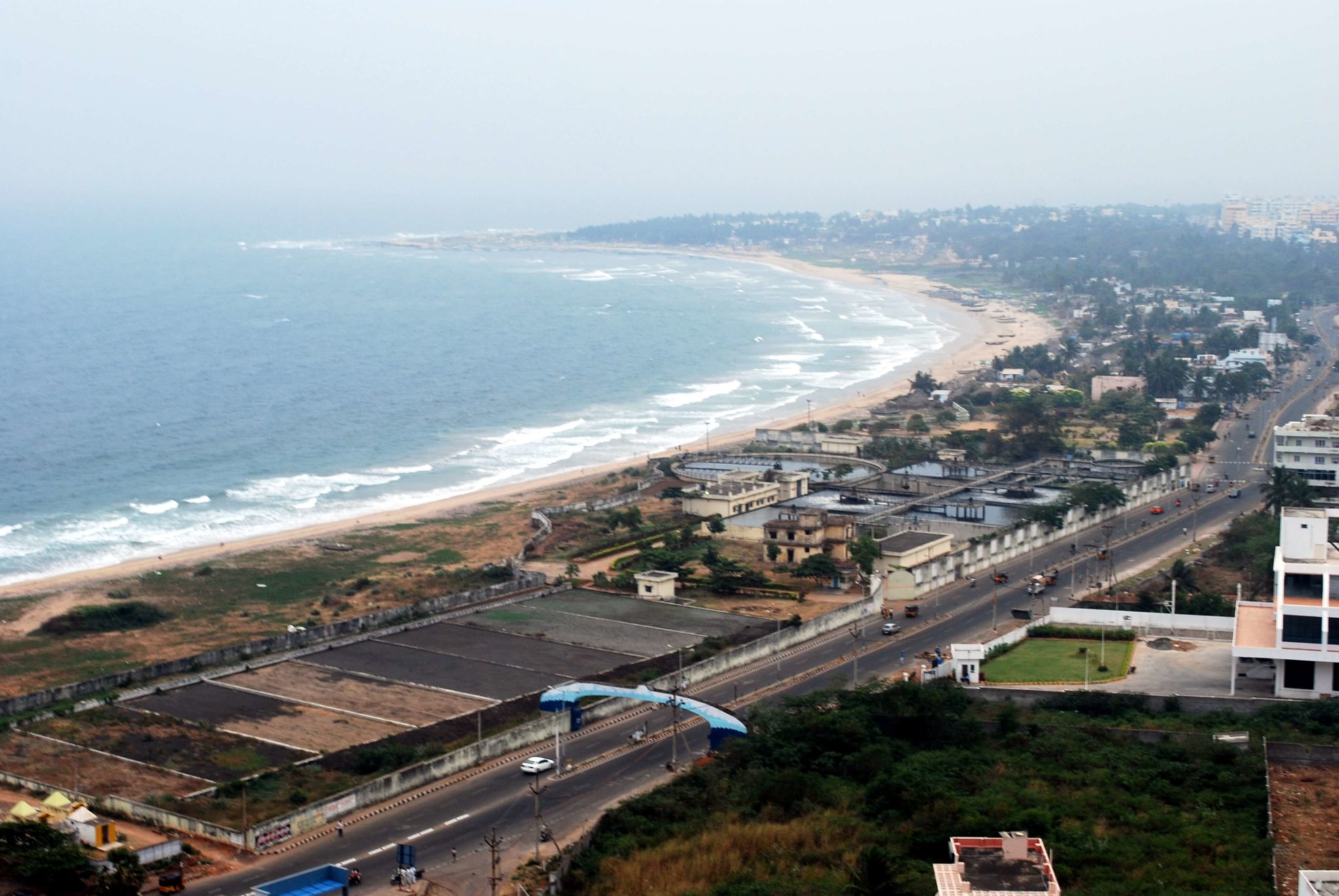 Vizag is also targeted by many due to its cultural past and also having the oldest shipyard in India. This “Jewel of East Coast’s” separates it from the other states. The few attractions which you would not like to miss there:

Kurnool is the treasure house of various ancient monuments. Walking through the lanes of the historic city reveals you with the bygone era. The fort ruins and the caves are enough to cast a spell on you. It proves to be the appropriate place for the nature lovers to cherish the desired bliss here. Few attractions to mention are:

This city is well known for the Kanak temple overlooking the city. Hieun Tsang the Chinese pilgrim decided to plan his stay here as he was unable to resist the ethereal allure. Book hotel at affordable rates from budget hotel to 5 star villas in Andhra using Oyo Coupons. Few must visit places of the city are as follows

The Tirumala Venkateswara Swamy Temple, also known as Tirupati is one of the famous temples Of India because of its evoking spiritual feeling among the people. This city is considered as one of the best attracting tourist spots in India,  calling over thousands of people each day.

Hope you enjoyed reading about the few mentioned places in Andhra Pradesh that or, the plan makes it different from the other states in India. After knowing about so many interesting places to visit for, it would surely urge one to plan their visit to Andhra Pradesh. So just don’t wait , just make your plan and enjoy your home stay!