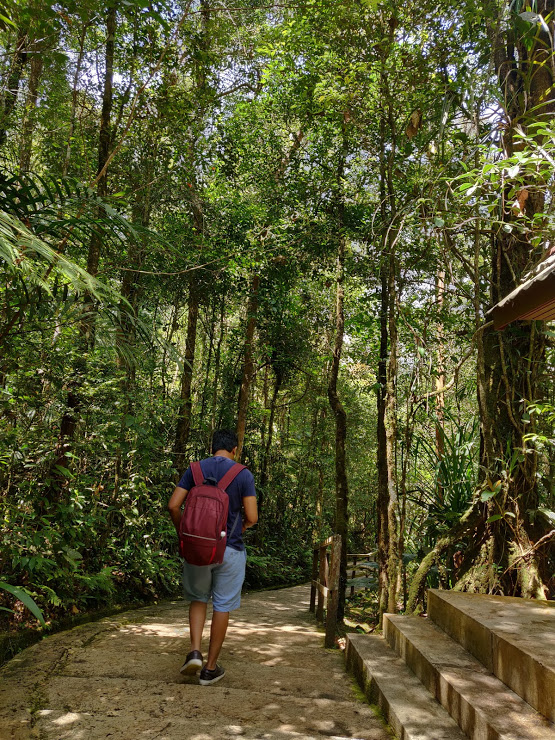 Borneo is the largest island in Asia and the third largest in the world. The island is divided between the countries of Malaysia, Brunei and Indonesia. The southern part of the island is a part of Indonesia, whereas Brunei takes up a small section in the northern part of the island with the majority belonging to Malaysia. In the Malaysia side of Borneo is a hidden gem of a region, Sabah. There are lots of things to do in Sabah, such as trekking, canoeing, rafting, exploring Rafflesia and more.   END_OF_DOCUMENT_TOKEN_TO_BE_REPLACED 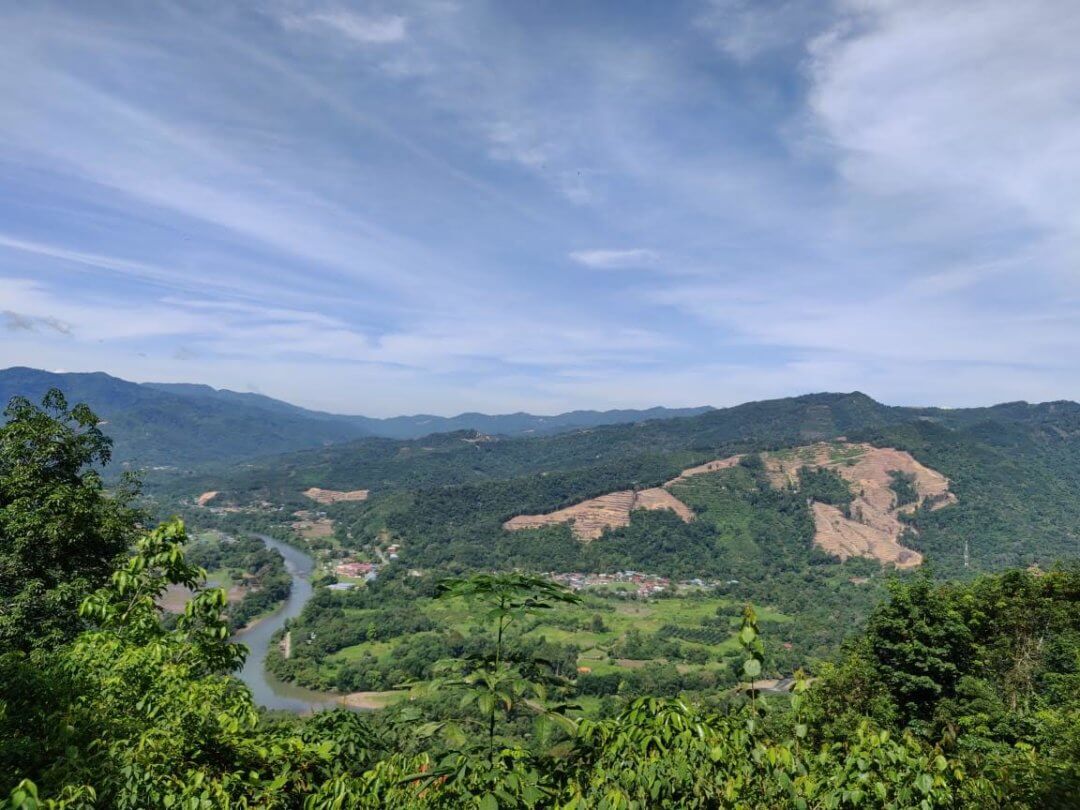 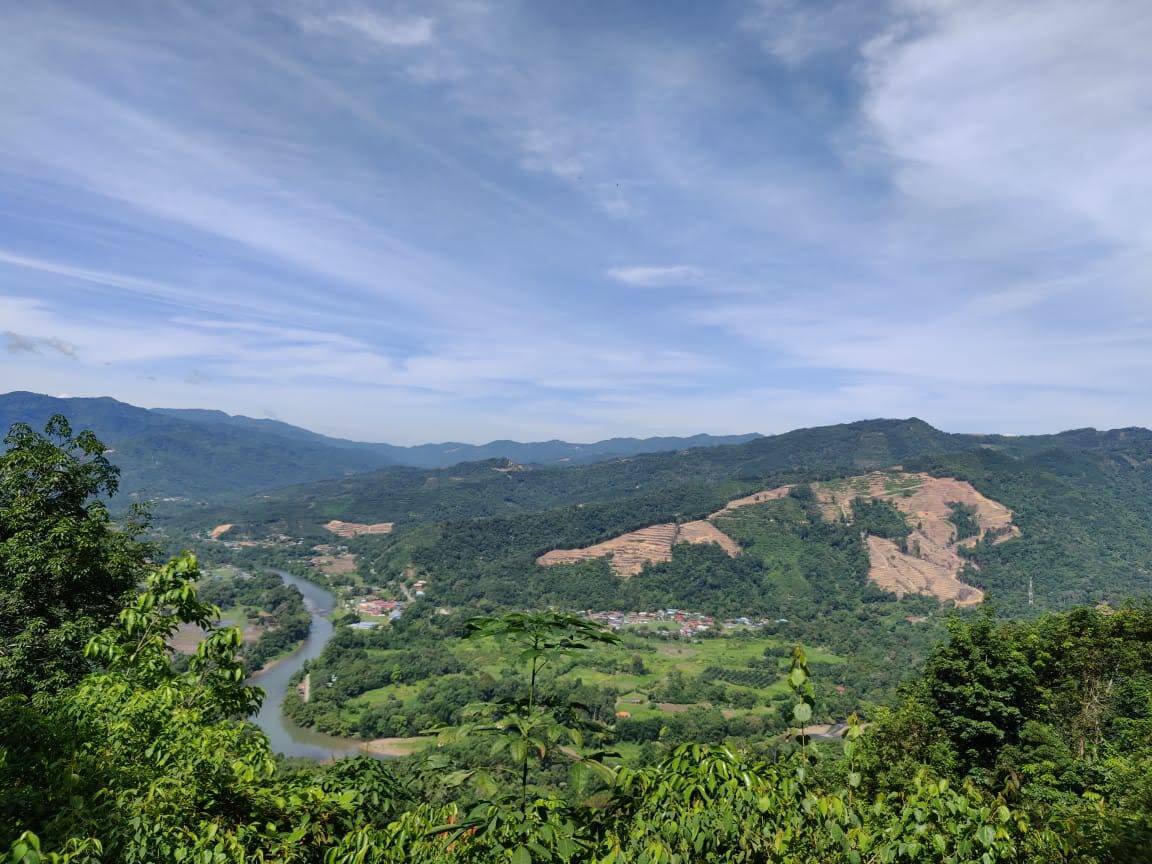 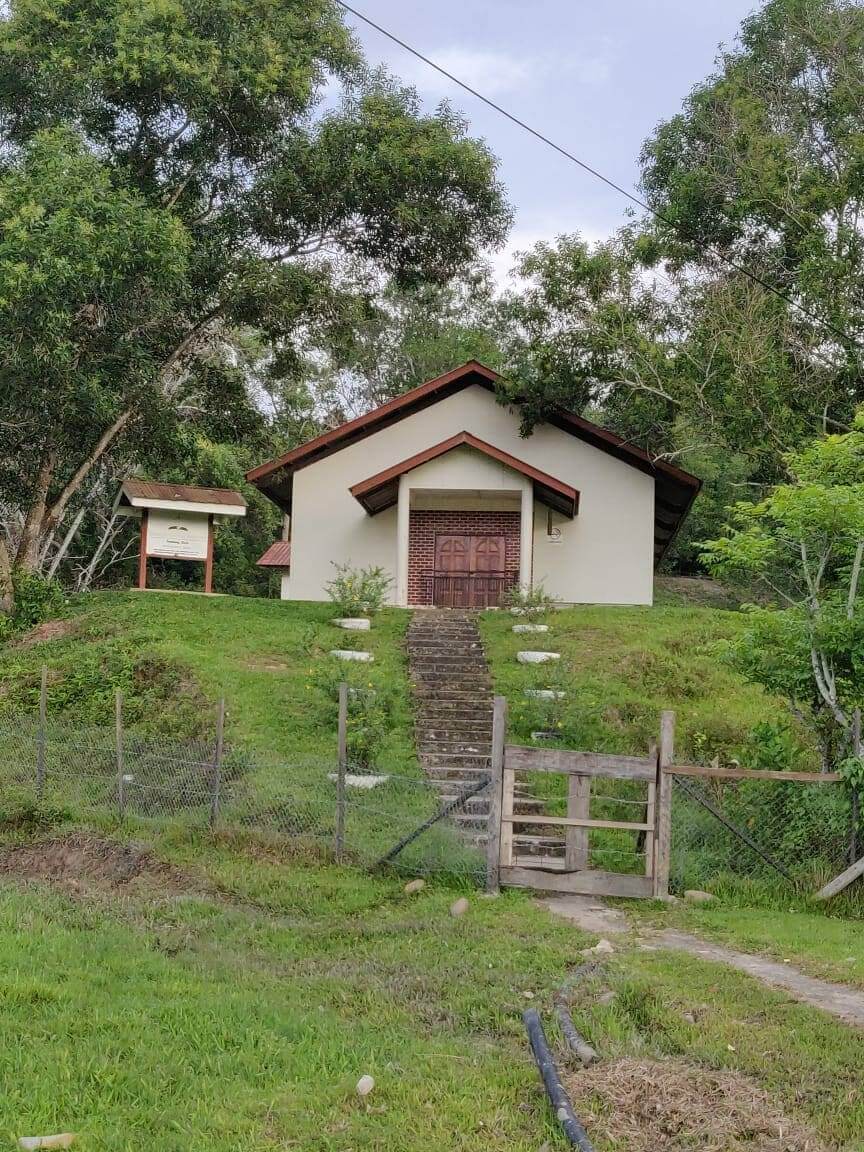 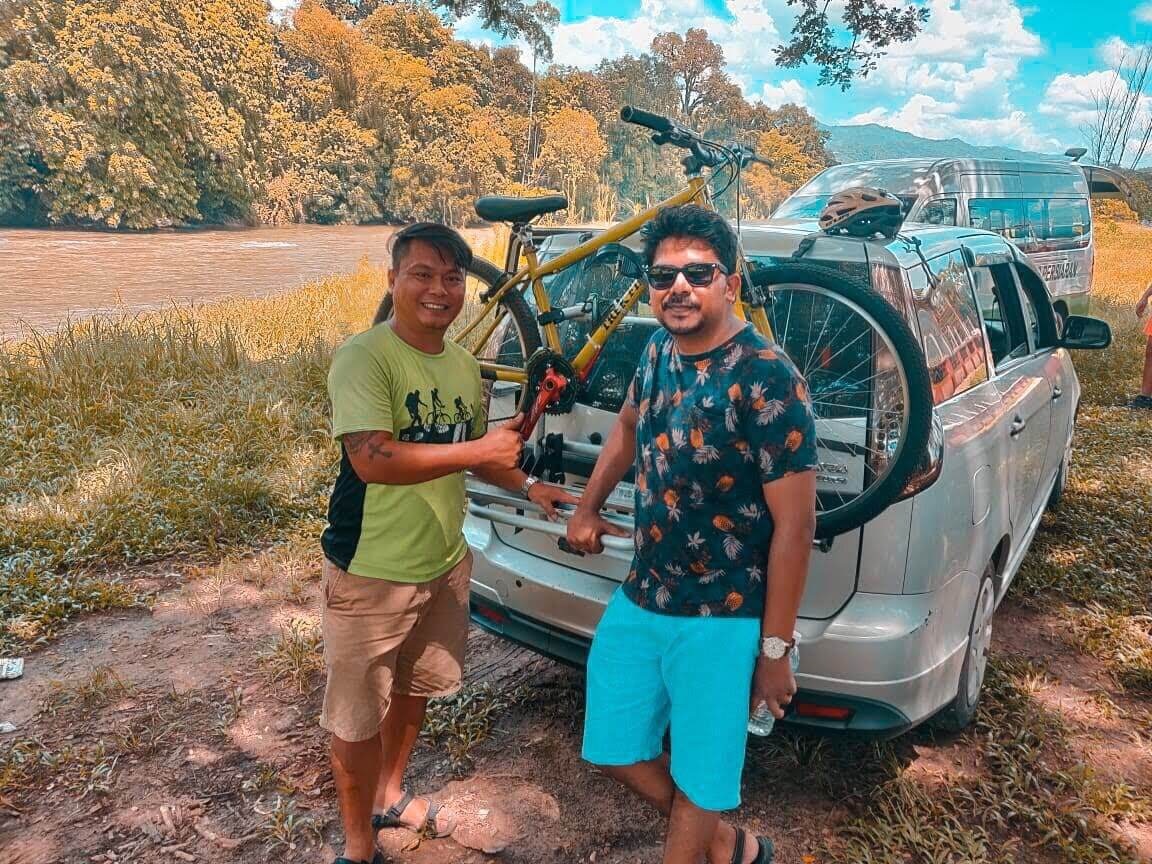 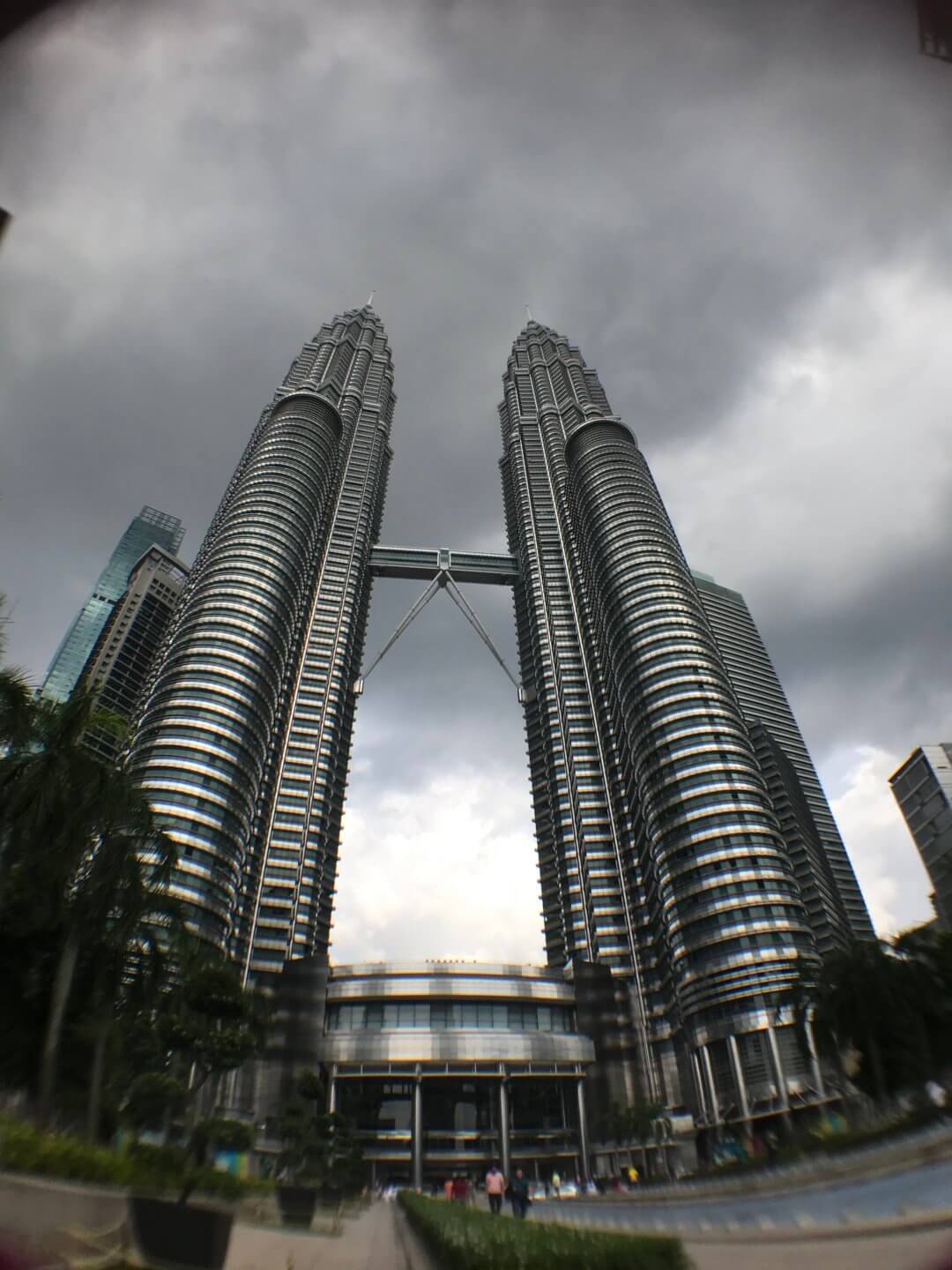 Kuala Lumpur is a city which boasts of tall skyscrapers, smiling locals and lots of natural attractions apart from providing a splendid shopping experience. We stayed in the main part of the city called Bucket Bintang. It’s close to all the main attractions of the city like the Petronas Towers, China Town & even the KL tower. Moreover, malls like KLCC are just walking distance if you stay in an area like Bukit Bintang. If you’re a first timer in Kuala Lumpur, this is the only guide you will need for KL:

END_OF_DOCUMENT_TOKEN_TO_BE_REPLACED

Just me and my furry baby in the hills ✨ (and al

Happpyyy Diwali from us ✨ Though this year is a

Just one more month to go till 2020 ends. Who else

Winter means dry skin for me. Trying out @myglamm

Fresh air and calm river with my favourite compani