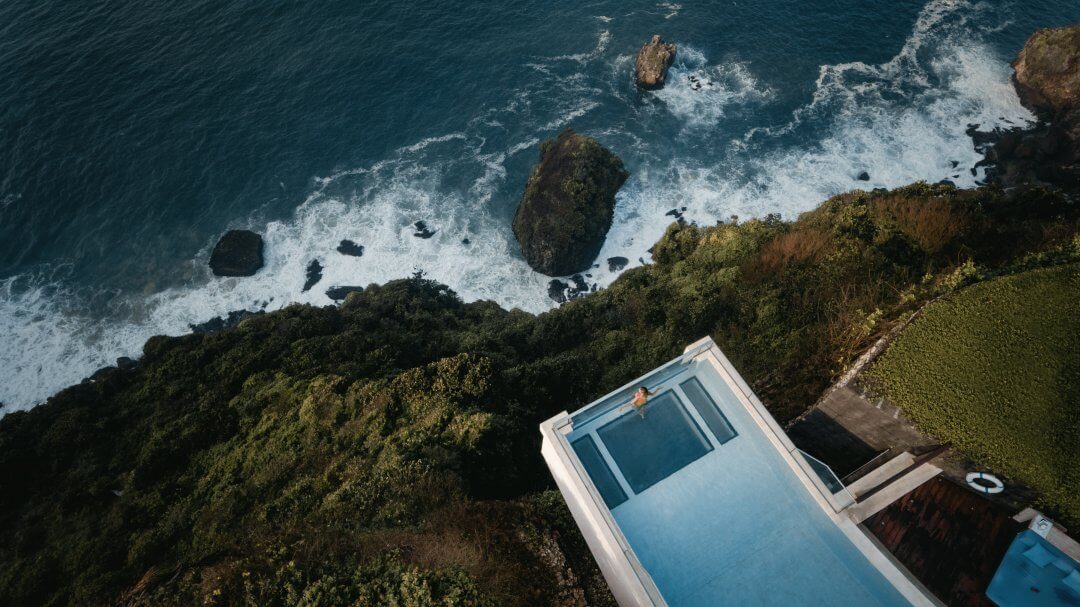 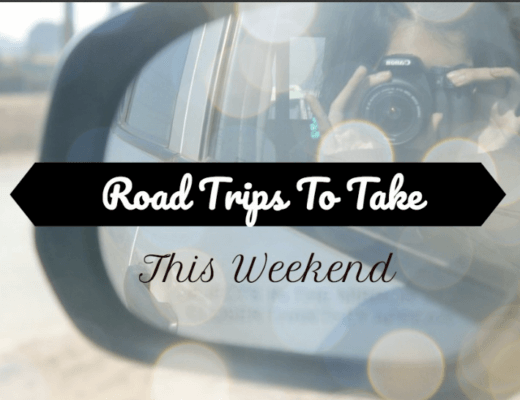 Road Trips To Take From Delhi This Weekend 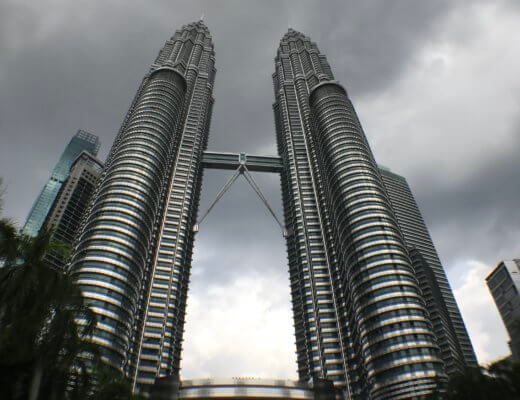 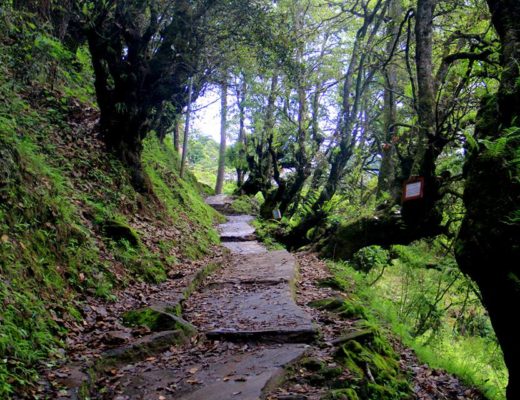