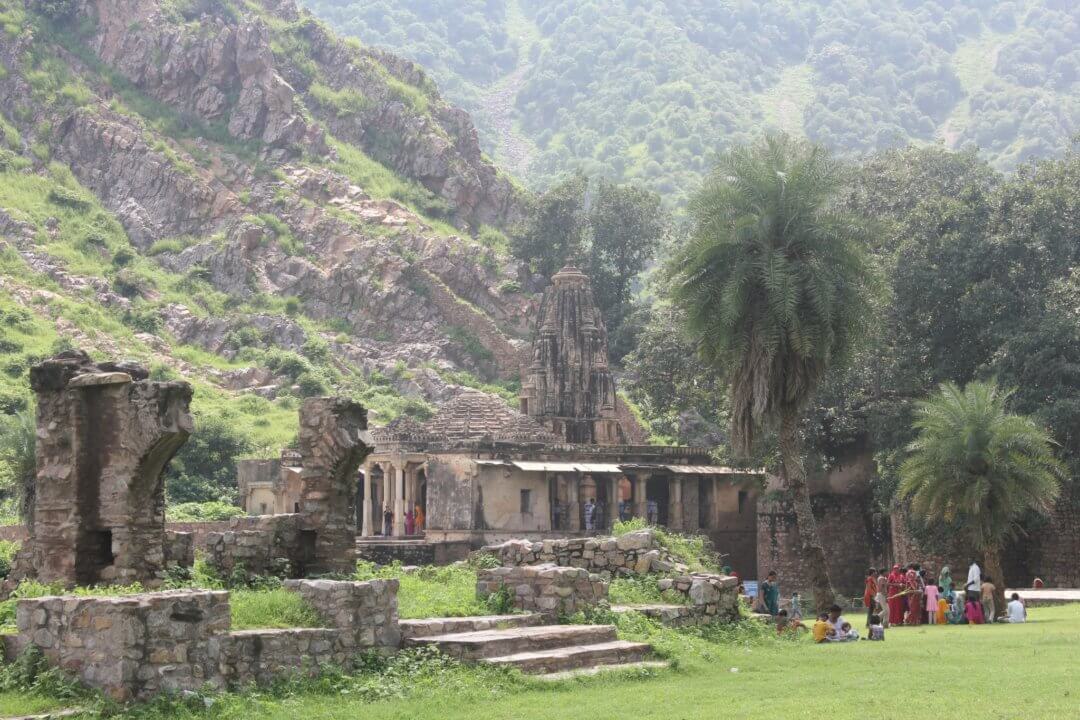 There’s nothing more intriguing than a haunted place or a place where there’s supposed paranormal activity. India is an ancient land with many cultures and traditions. While reincarnation is believed to exist in the Hindu mythology, there are some places in India which are believed to be haunted by ghosts or spirits. Here are top 10 haunted places in India.

This is one of the most talked about forts when it comes to the topic of the most haunted places in India. Many tourists and foreigners visit this place just to see what kind of ghostly activity occurs here. However, the reports of those activities are mostly at night, when entry to the fort is forbidden. (There are many other beautiful places in Rajasthan which you can explore here)

The tale is about a magician who fell in love with the royal princess, though their match was impossible he made plans to cast a love spell on her. The princess found out and found a way to kill him. Before dying the magician cast a spell of doom on this entire land! Spooky indeed. 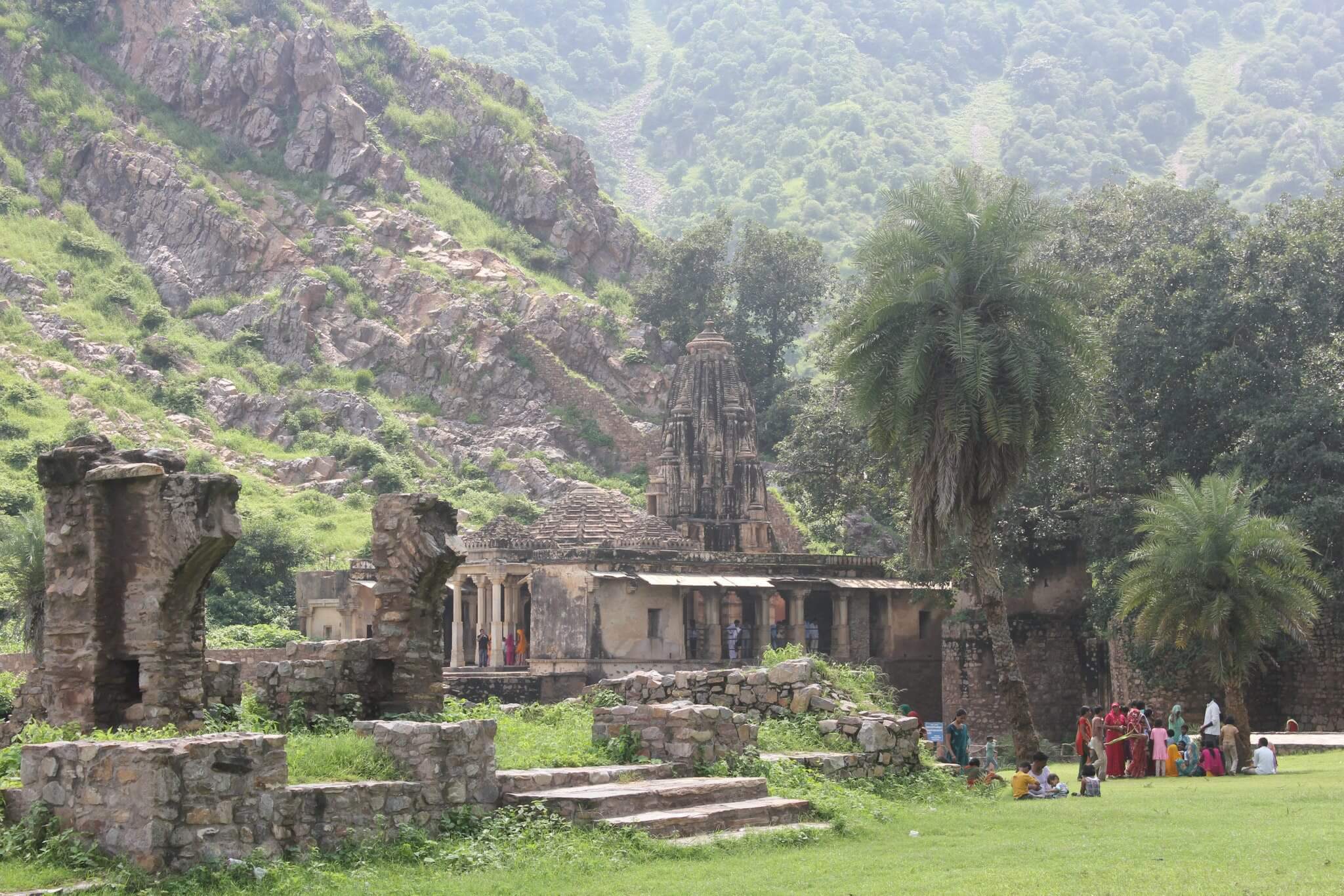 This 60 meter long step well located on Hailey Road in Connaught Place is supposed to be haunted. There are some unnatural vibrations here that are felt by many as you walk down those steps.

An eerie presence is felt here and the locals believe there are forces that make people jump in the water and take their lives. 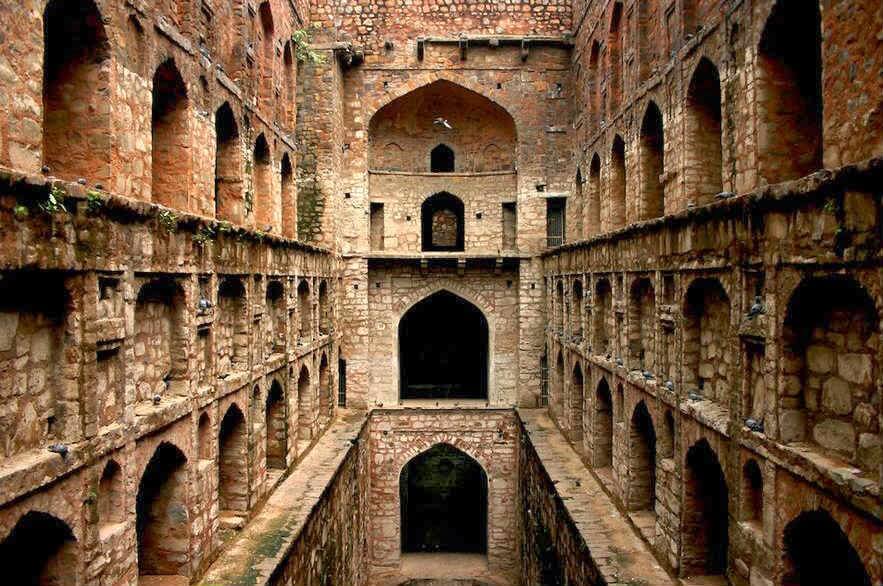 This hotel has a Bollywood background. A very famous Bollywood movie, Raaz was being shot here when the crew felt an unnatural presence in the hotel. They heard furniture being moved around, but that’s not a big deal right? But when they complained to the receptionist the next day they found out there’s no floor above. Go figure!

Built in the 1820s, Mukesh Mills was a bustling mill till it shut down suddenly in 1982 because of a strike. A few months later a fire broke out burning the entire building. After that many films have been shot here but people feel an eerie presence here and also complain of unexpected activities. The most haunted places in India indeed!

Yes, this is a haunted beach! Earlier it was a burial ground for Hindus which now is a beach. But at night spirits are believed to be roaming around here. Many dogs keep on howling at night and the whole atmosphere of the area is scary to say the least! This makes it one of the most haunted places in India 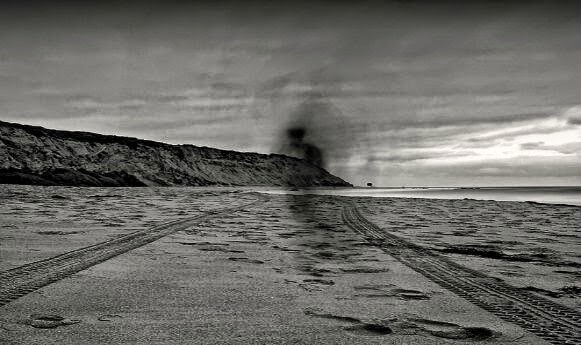 This place experiences an unexplained mass bird suicides every year! Many migratory birds come here but are unable to leave as they drop dead for no reason. This phenomenon happens every September to October in the evenings between 6-9 pm!

A huge forest in New Delhi spread around 10 km, here many people have seen a ghostly figure dressed in a white sari appearing and disappearing through the woods. Spooky indeed! Be sure not to visit this area after dark. 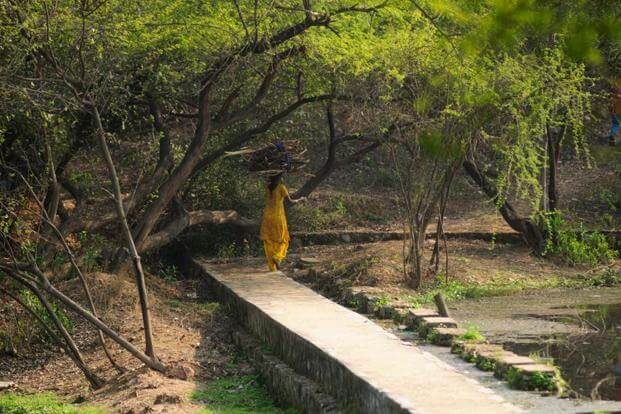 Apart from being one of the biggest libraries in the city, this is supposed to be haunted as well. At the time of renovation 12 people inexplicably lost their lives. Many students also have lost their lives while searching for books!

This green stretch in Delhi is often said to be spooky. Many people avoid this stretch of the road as it becomes really eerie at night. People here also talk about a woman in white sari who can be seen asking for a lift, if you deny she will run at the speed of your vehicle near your window! One of the most haunted places in India! 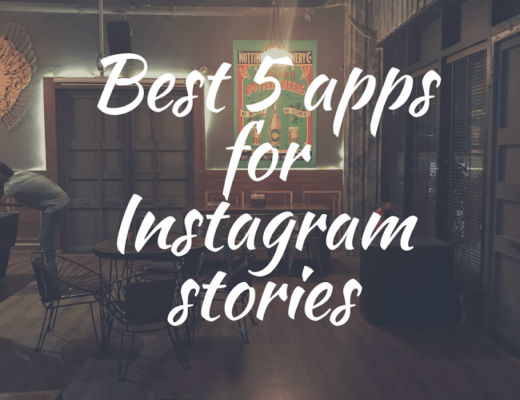 Best hotels to stay at in Goa 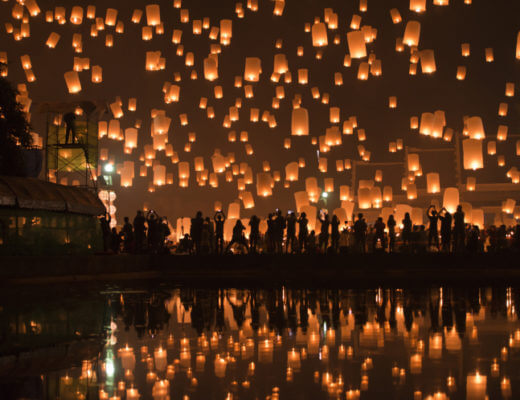