Top Winter Destinations In The World 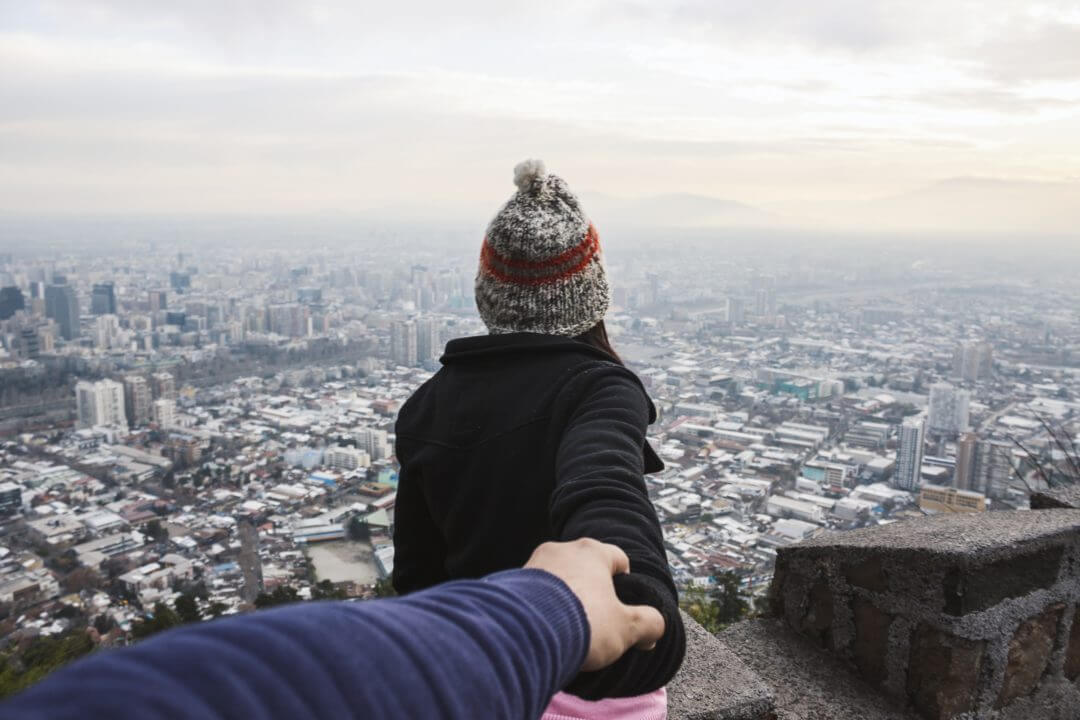 Winter is coming! Make these upcoming winter vacations filled with experiences of a lifetime. Here are a few of the top winter destinations in the world!

“The red-rose city half as old as time”, described in the poem by John William Burgon is a city rising out of a cliff between the Red and Dead Sea. The lost city of Petra, one of the top winter destinations in the world, still has secrets to reveal. Tombs and carved structures dot its sandy landscape. Agatha Christie wrote her famous “Appointment with death” based on Petra. Several scenes from Indiana Jones and the Last Crusade were filmed here. Visiting Petra during the winter gives the sandstone a much more distinct colour variation. (India is also rich in sandstone and beautiful architecture, read here) Walking through the narrow canyon of the Siq, its towering water-cut, pink rock walls cut off all but a sliver of sky, enclosing you in utter silence and beauty. Extraordinary!

This is an extraordinary place, with its majestic and grandeur of the monuments that have survived from ancient Thebes. Don’t miss the Valley of Kings and Tomb of Ramses VI. The mysterious Luxor has a wonderful weather in winters with the average temperature at 15°C, with an average high of 23°C and low of 7°C, making it one of the top winter destinations in the world. 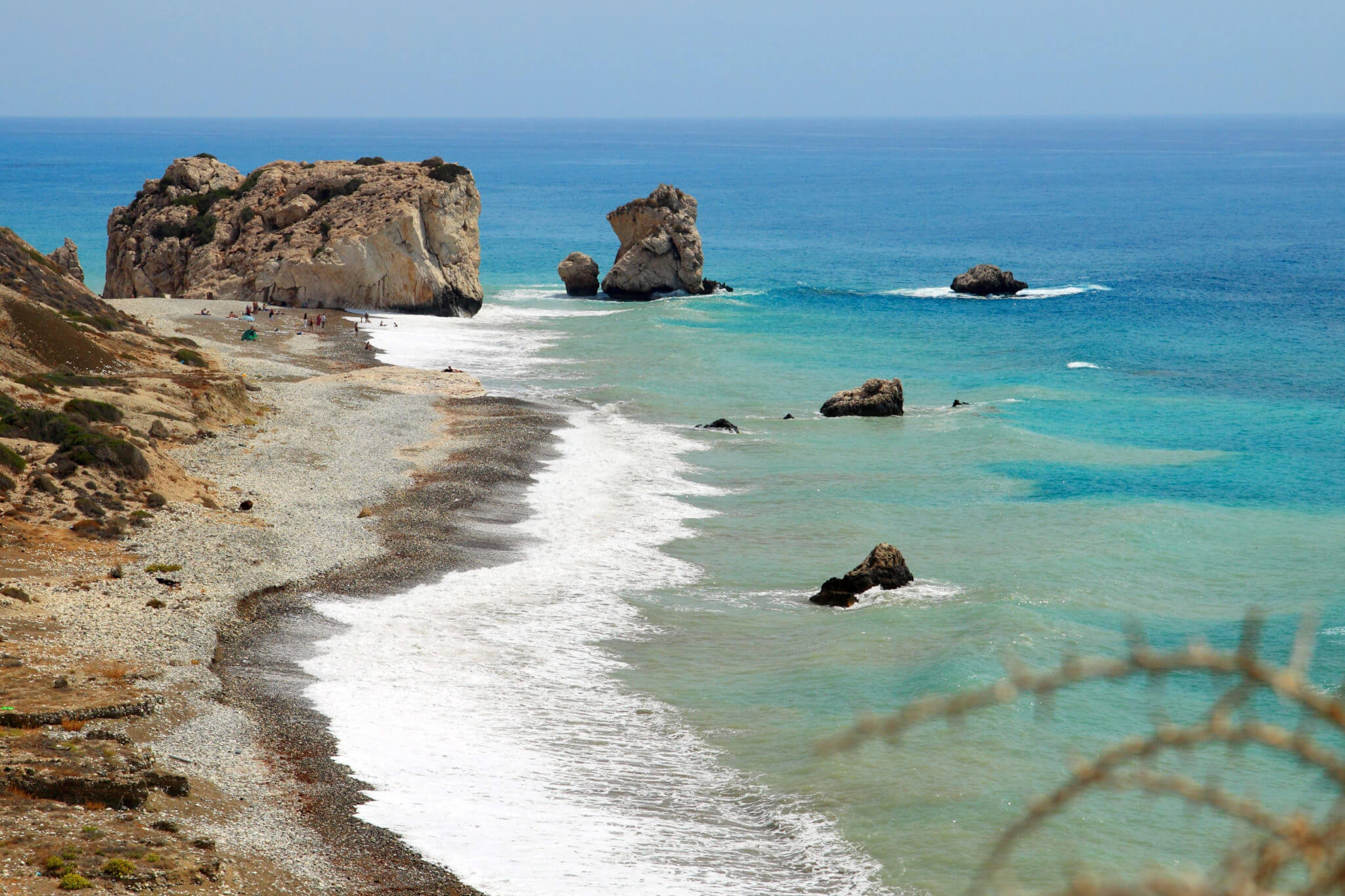 The winter is an excellent time to visit Cambodia, one of the top winter destinations in the world, as this is the time when Cambodia experiences least rainfall. Temperatures are pleasant, too, in the low to high 20s (Celsius). In Cambodia, built by the Khymer civilization, Angkor Wat is the most famed Cambodian temple, which even appears on its national flag. The architectural genius unfolds many enduring tales of Cambodian history. This atmosphere is unique, and somewhere here you can find Rudyard Kipling’s Monkey City! 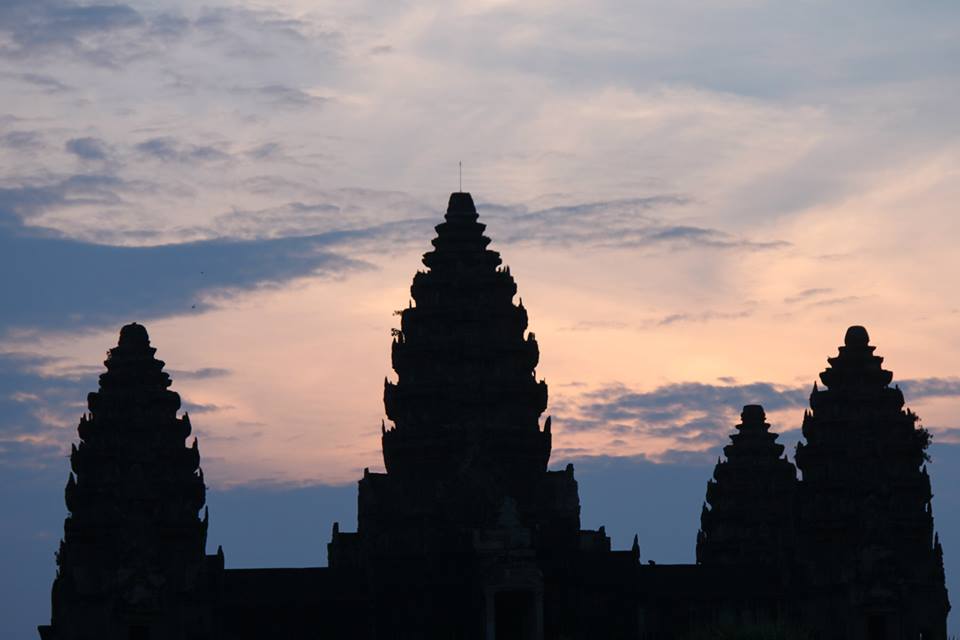 Tucked in the Mediterranean, nice and warm during winters is Cyprus, one of the top winter destinations in the world. Temperatures are a warm 20 degrees Celsius and is comfortable enough to swim around Aphrodite’s Rock near Paphos, with your partner! Pause to enjoy fresh seafood, then set off on a hiking adventure. Don’t forget to take a boat cruise along the Akamas peninsula or wander around in Old Paphos. 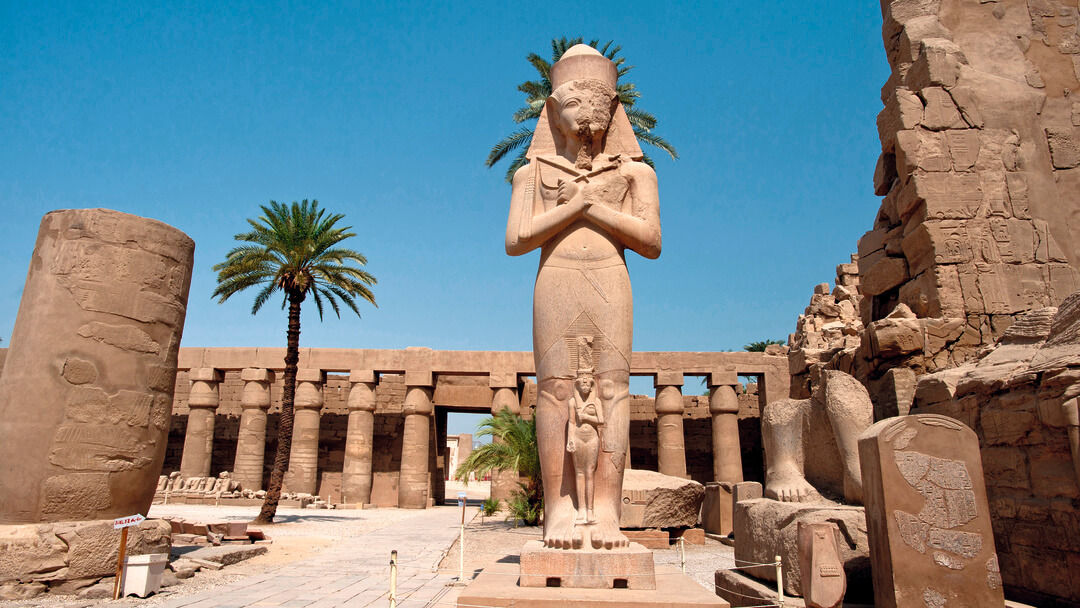 Calling out to all the water babes! Embodying the lifestyle of the rich and famous is this is popular tourist destination with its sunny climate and super surfing beaches, high-rise dotted skyline, theme parks, stupendous nightlife, and rainforest hinterland. Truly one of the top winter destinations in the world, this place is also Australia’s Hollywood with television productions, film and music industry. 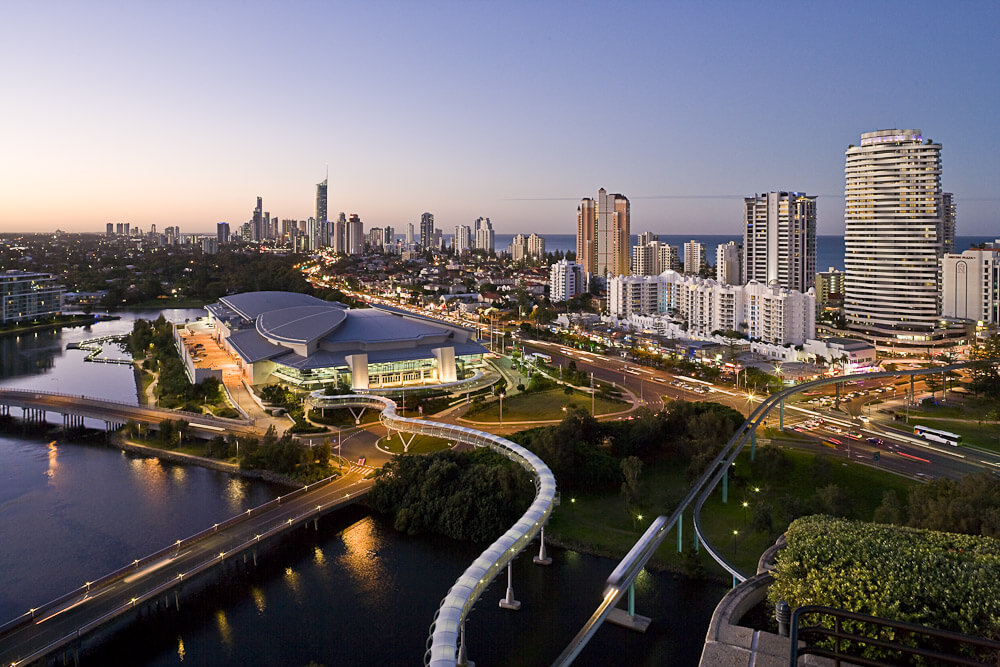 Don’t let this winter keep you from exploring what’s out there! Go on, explore the top winter destinations in the world! 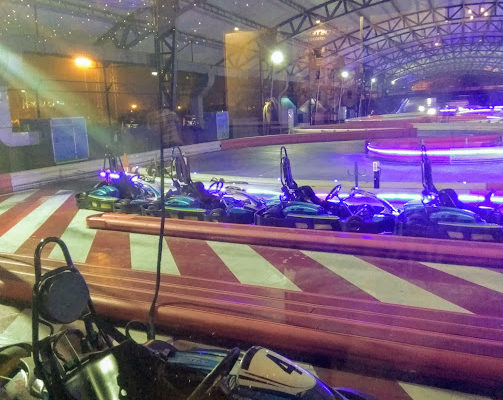 Top 5 Gaming Arcades in Delhi You Need To Check Out Now! 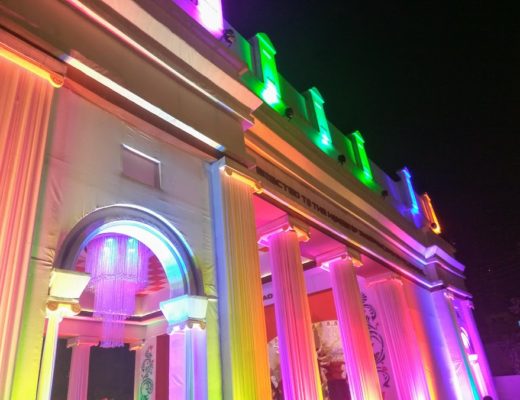 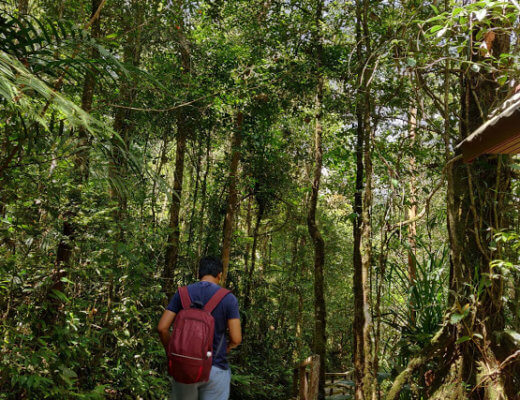